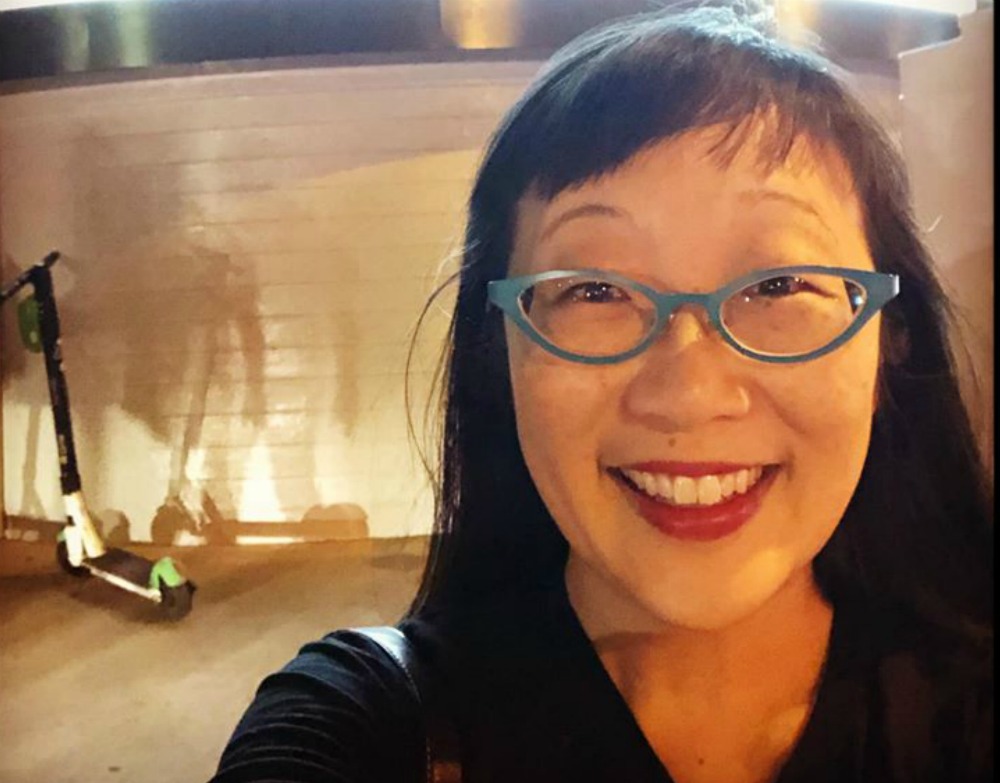 Deadline, an online publication that reports on Hollywood, writes that Yoo, the writer and executive producer for the project, is working with producer Neil Meron and choreographer Kyle Hanagami.

Olympic Boulevard is about a disgraced Korean American former K-Pop star who finds his chance at redemption and a possible comeback when he agrees to teach at one of the first K-Pop training schools in America, Deadline reports.

Yoo's resume includes stints as a co-executive producer on the CW’s Supergirl and Freeform’s Pretty Little Liars: The Perfectionists. She worked for the Detroit News in the 1990s.

Yoo is also a children’s picture book author and novelist. Her non-fiction book about Vincent Chin, the Chinese American who was beaten to death by two autoworkers in Detroit in 1982, is slated for publication in 2020.

She worked for the Detroit News before going on strike in 1995. She never returned to the paper after the strike. Yoo, who earned an English degree from Yale, also worked for the Seattle Times and People magazine.