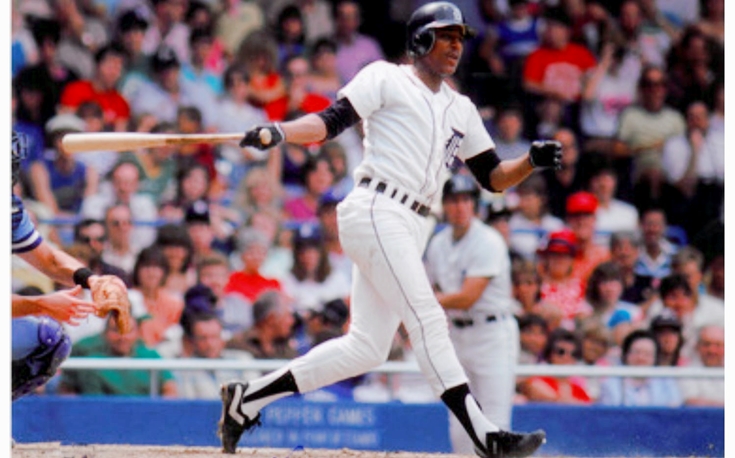 The arc of justice remains incomplete for Lou Whitaker, who's not among two newly designated National Baseball Hall of Fame members.

Sixteen baseball executives voting at the Baseball Winter Meetings in San Diego chose Ted Simmons and the late Marvin Miller for the Class of 2020, announced Sunday night on MLB Network by Hall of Fame president Tim Mead. Simmons is a 70-year-old former catcher, mostly for the St. Louis Cardinals, who's originally from Highland Park. Miller, who died in 2012, led the players' union from 1966-82.

Whitaker, a legendary Tigers star who became eligible for the sport's highest honor in 2001, was among eight others on the latest ballot. His next chance comes in 2022.

Holy fuck. Lou Whitaker got SIX of 16 votes from this Hall of Fame committee. This committee's a goddamn joke.

Simmons got 13 votes and Miller earned 12. (Twelve are needed for election.) The voting panel included Dave Dombrowski, president and general manager of the Tigers from 2002-15.

Whitaker, 62, played his entire pro career with the Tigers from 1977-95 and helped lead them to a 1984 World Series championship. He dazzled at the plate and second base from the start, becoming the league's 1978 Rookie of the Year. 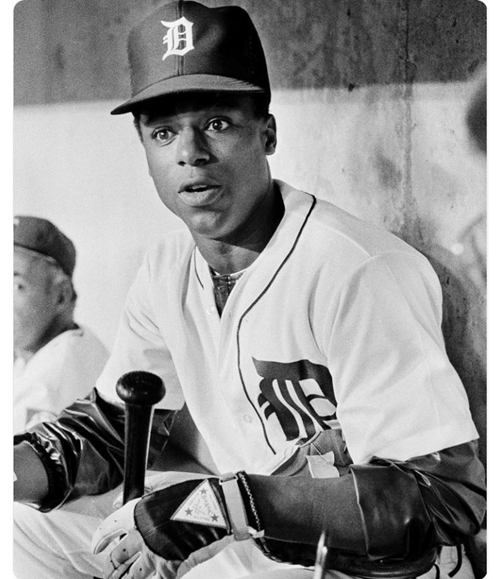 Yet he hasn't moved from Hall of Fame candidate to inductee.

Lynn Henning, a retired Detroit News baseball writer, tweets that the omission is "unbelievable" and adds:

"You cannot exclude Whitaker. Cannot. . . . Ultimately [he] will make it."

The snubs keep Whitaker from being enshrined with Alan Trammell, his partner in the longest-running double play combination in MLB history. Trammell and teammate Jack Morris were elected to the hall last year.

Whitaker was declared ineligible by the Baseball Writers' Association of America in 2001, his first year of eligibility, because the three-time Golden Glover winner fell short of the required 5% of votes. Whitaker got 15 votes, or 2.9%. Whitaker could've been considered by the writers' Veterans Committee in 2018, but wasn't among the 10 who made the ballot.

Nearly 90,000 Covid shots given in first 3 weeks of Michigan vaccines