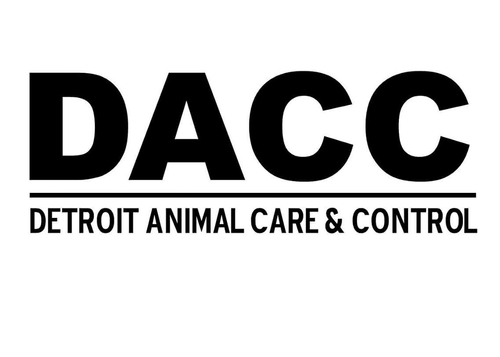 A division is dedicated to cracking down on irresponsible dog owners.

The city of Detroit says it’s making sweeping changes to its Animal Care and Control Department several months after a pack of pitbulls mauled a 9-year-old girl to death on the city's southwest side.

Changes include $3 million in shelter upgrades to create space for more dogs and a hotline, (313) 922-DOGS, where residents can report stray or loose dogs during business hours.

The General Services Department will also create a division dedicated to cracking down on irresponsible owners. The team will be staffed with seven inspectors, one from each district.

Department head Mark Kumpf, recently hired despite objections from activists, will remain in place. Krumpf was fired from his last animal control director job in Dayton, where he was sued for negligence in a resident's 2014 dog-mauling death.

A recent Free Press investigation found that 4,136 stray dogs were captured in Detroit in 2018. and nearly 400 dog bites were reported.