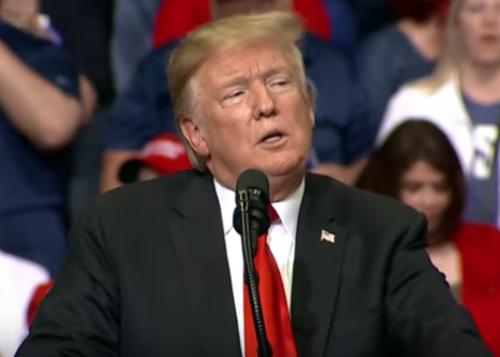 But the most recent Firehouse/Optimus survey, conducted from Dec. 3-5, shows Trump now leading his top rivals, with additional responses that suggest he may be aided by the impeachment proceedings. The poll, which has a general margin of error of +/- 4.3 percent, shows Trump leading Biden 46-41, Sanders 48-42 and Massachusetts Sen. Elizabeth Warren 47-38.

A similar pattern is playing out in Pennsylvania and Wisconsin, writes Firehouse, who sees impeachment at the heart of it.

When asked about whether congressional Democrats should be spending their time impeaching Trump or focusing on policy issues, [59.4% of voters surveyed in Michigan] choose “focus on policy issues”