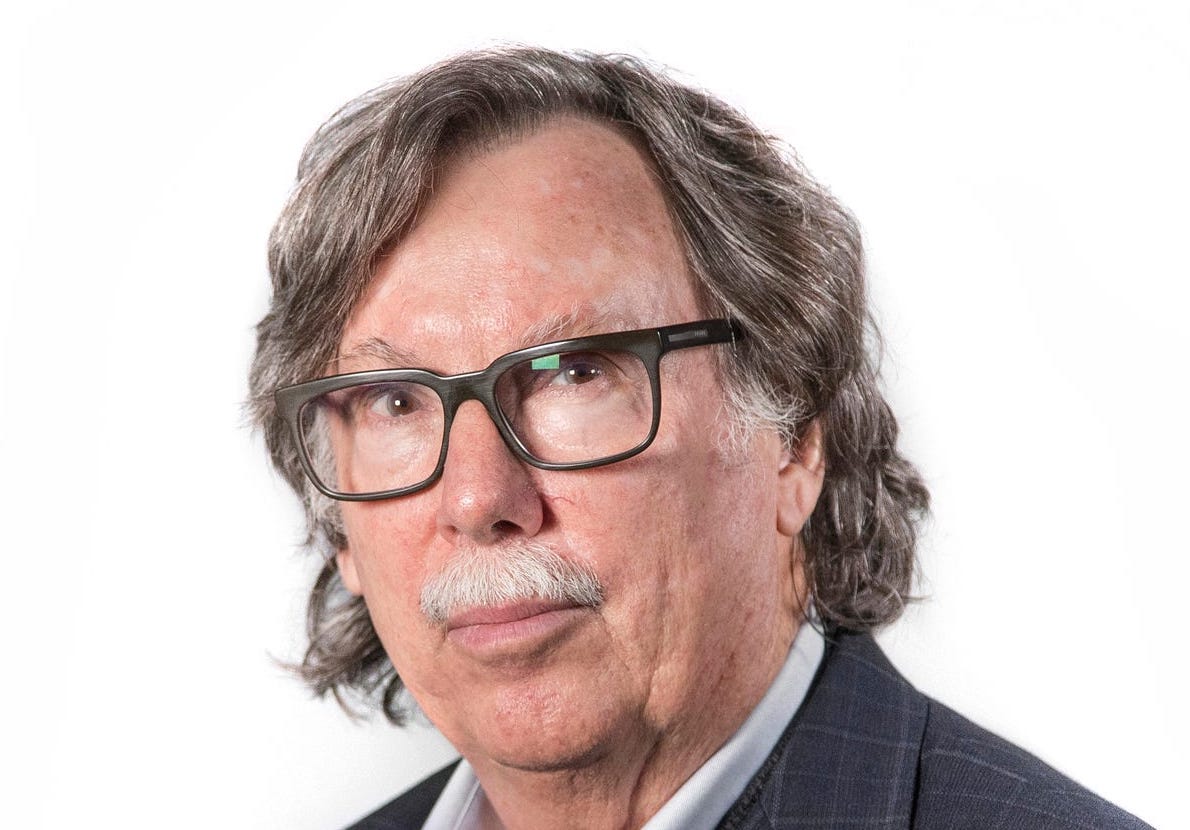 Longtime Detroit business and development reporter John Gallagher is leaving the Detroit Free Press as part of the latest round of cuts at the paper.

This is the latest in a series of end-of-year layoffs at the Free Press over the past decade, as the media industry grapples with shrinking ad revenue and print circulation. Last year, eight staffers at the paper took buyouts.

Management this year sought four voluntary layoffs, the Free Press' union said in a memo to staff last month. Volunteers were to receive a week of severance for every six months they'd been with the paper, up to 40 weeks. 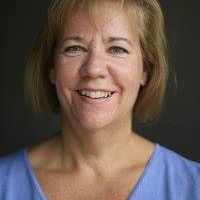 Gallagher, who leaves Dec. 20, has been with the paper since 1987, and in recent years covered Detroit's redevelopment with a focus on some of its more controversial elements, including limited job opportunities for Detroiters and whether developers should receive big tax breaks. He's also an author, and in 2010 published the book, “Reimagining Detroit: Opportunities for Redefining an American City.”

The departures come with the paper facing an uncertain future. Free Press parent company Gannett was recently acquired by hedge-fund backed media group GateHouse in a deal that is likely to bring about even more layoffs at the hundreds of publications now under the conglomerate's control. Leaders of the new company have said those layoffs will, at least initially, be limited to back of the house operations.

The Detroit News, meanwhile, will lose two staffers through retirement. According to Crain's, they are multimedia and online editor Pam Shermeyer and infrastructure and features reporter Shawn Lewis. The News last month said it did not anticipate layoffs.