Facts are facts, so let George Hunter lay them out in The Detroit News today: 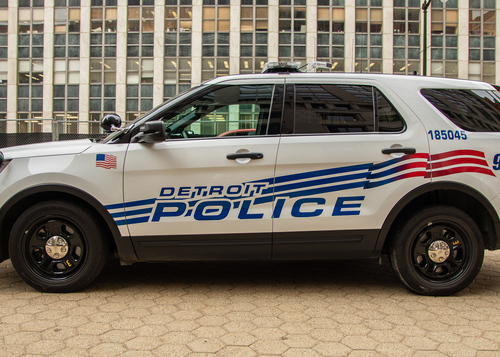 And the investigation isn't done yet. It'll probably turn up even worse behavior and practices, Chief James Craig said. So police are setting up their own version of Crime Stoppers -- to stop the people who are supposed to stop the crime:

The corruption is possibly so extensive that Chris Graveline, director of the department’s Professional Standards Section and head of the ongoing investigation, set up a hotline this week, urging anyone with knowledge of misconduct by drug officers to call (313) 596-3190.

The investigation has so far turned up six incidents of officers stealing money from drug dealers, and two cases of officers planting drugs on suspects. Others have also falsified probable cause to get affidavits and embezzling funds meant to pay confidential informants. Among many other abuses.

Hunter reports the probe is concentrating on Michael Mosley, a former narcotics officer indicted in federal court on charges related to allegations that he took a bribe from a dealer, Craig said. He will stand trial in March.