Coyote snatches Novi lapdog, but suburbs can't do much about them

Maltese are lapdogs, fluffy and white and generally top out at seven pounds. No match for a coyote. 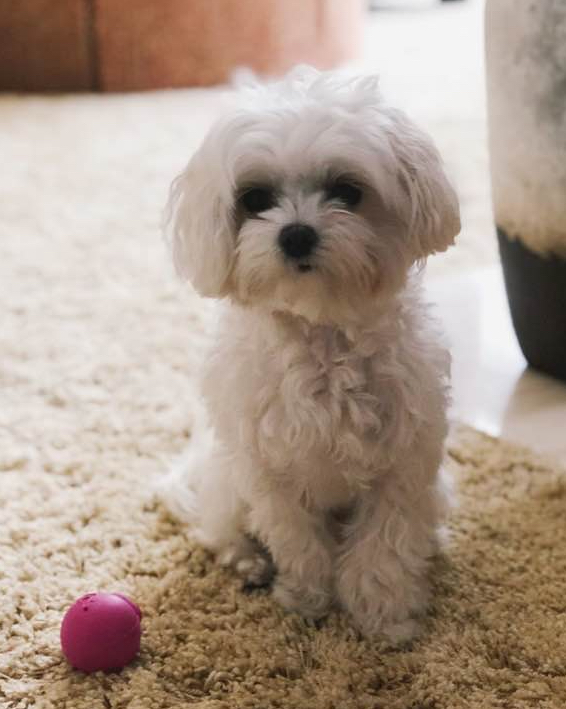 Debra Oppat, a Novi resident, watched in horror last weekend as a coyote came into her yard, snatched up her Maltese and carried it off into the woods, never to be seen again.

I am encouraging everyone to reach out to the Novi police department and demand something be done about these predators. The coyotes have gotten very aggressive. I have seen them running down 10 Mile between Taft and Beck on the sidewalk. I have also seen them on Taft.

Coyotes have indeed become very comfortble with living their lives in suburbia and even the city, where dumpsters overflow with discarded food and outdoor pets and rodents present opportunities for hunting.

However, unlike their Looney Tunes cartoon version, they've also proved a worthy match for authorities trying to run them out of town.

The same things that brought them so far into human communities are obstacles to getting them out -- traps and poisons are as likely to harm or kill pets or other wild animals as they are coyotes, and shooting them is hazardous in densely populated areas, where bullets can travel far and hit unintended targets, like people.

In nearby Canton, police have an informational website advising common-sense strategies for avoiding coyote encounters, including eliminating outdoor feeding of pets, keeping garbage indoors until the day of pickup, and not leaving pets outdoors unprotected, especially at night.