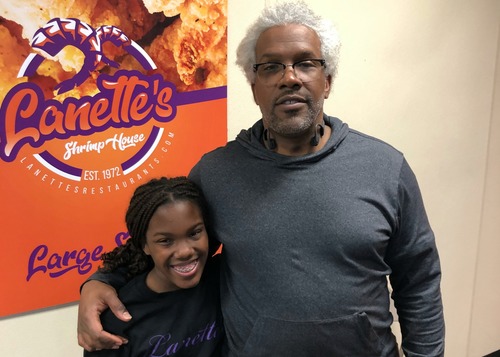 Now, in addtion to his downtown Detroit law practice, Perkins has reopened a popular carryout restaurant, Miley & Miley Shrimp Shack at 13548 Woodward Ave. in Highland Park, that had been closed for about a half-dozen years.

Perkins has renamed the restaurant Lanette's Shrimp House after his wife Jetuan Lanette Perkins, who passed away in April 2016 from complications from Lupus, a long-term autoimmune disease. She was a social worker who became a stay-at-home mom who was active in community affairs.

Opening a restaurant, Perkins said "was an idea that my wife and I had." He said the idea was that the family, including the two young children, would work there.

"We had a plan to put our kids to work on the weekend," he said, adding: "We like to cook in our family."

On weekends, you can find the children there, Kennedy, 11, and Todd Perkins Jr., 14.

The restaurant normally opens at noon on Friday, but opens today (Dec.13) at 6 p.m. because it is catering a holiday party for Perkins Law Group. 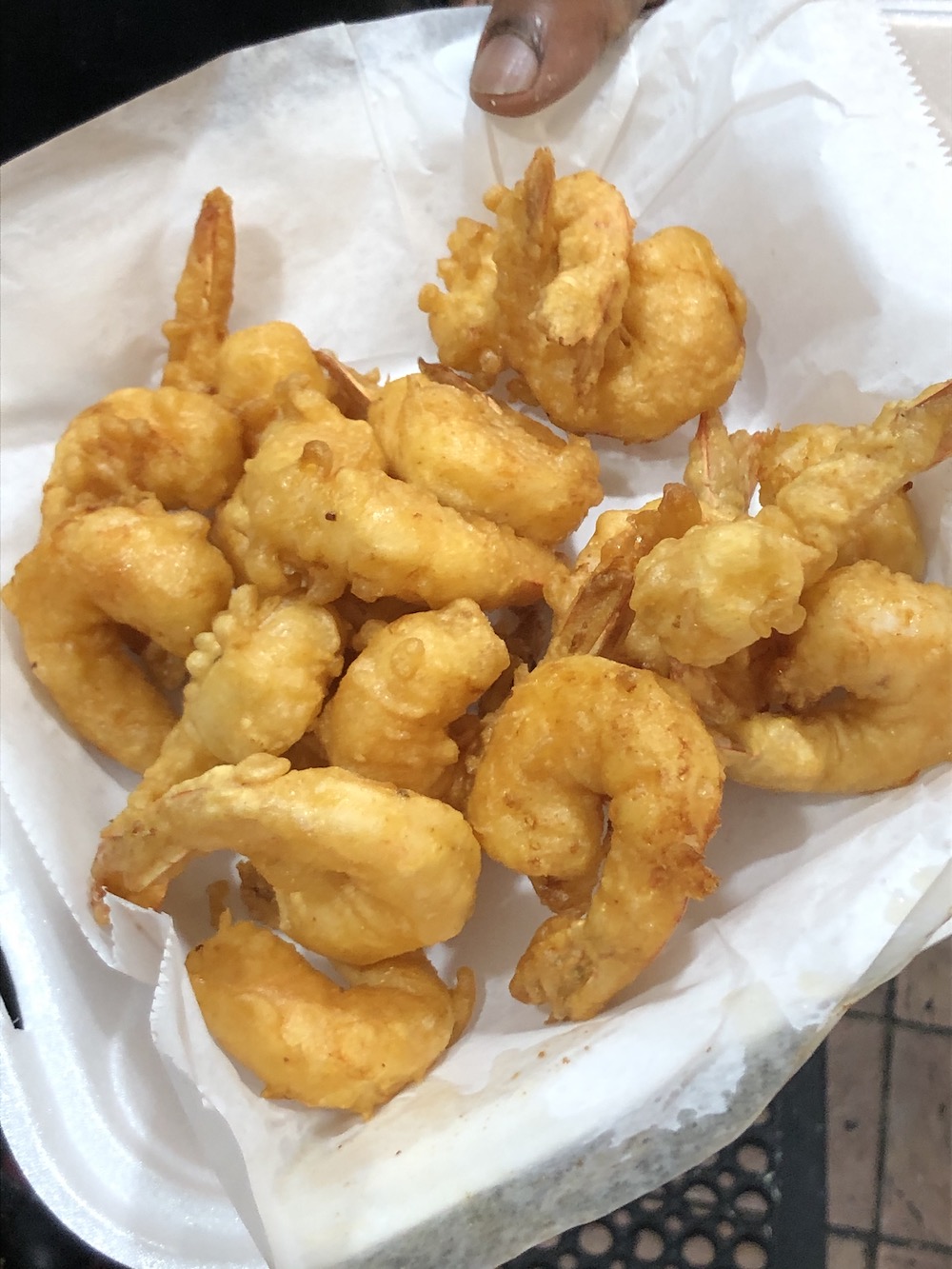 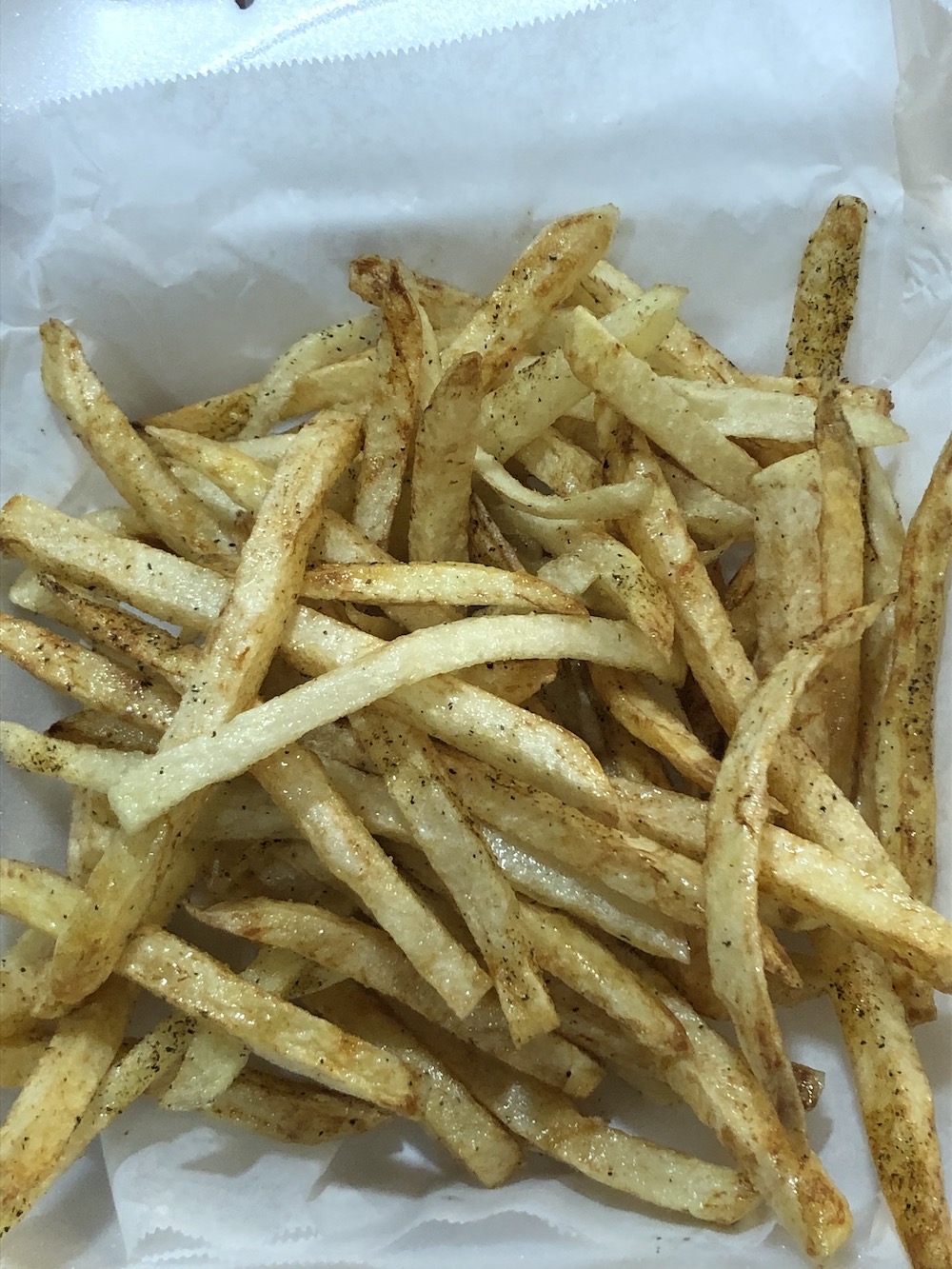 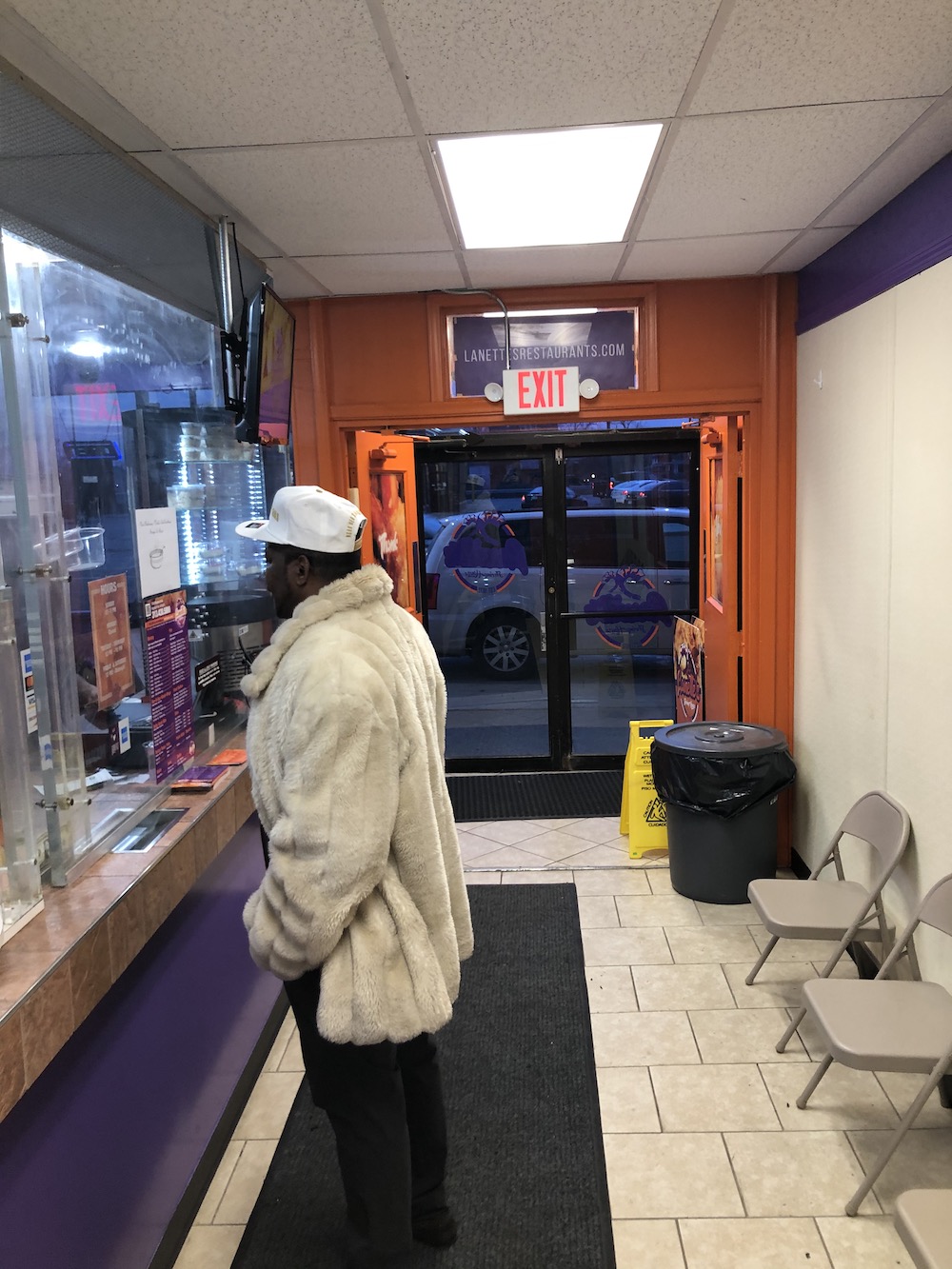 Saturday evening at the shrimp house. 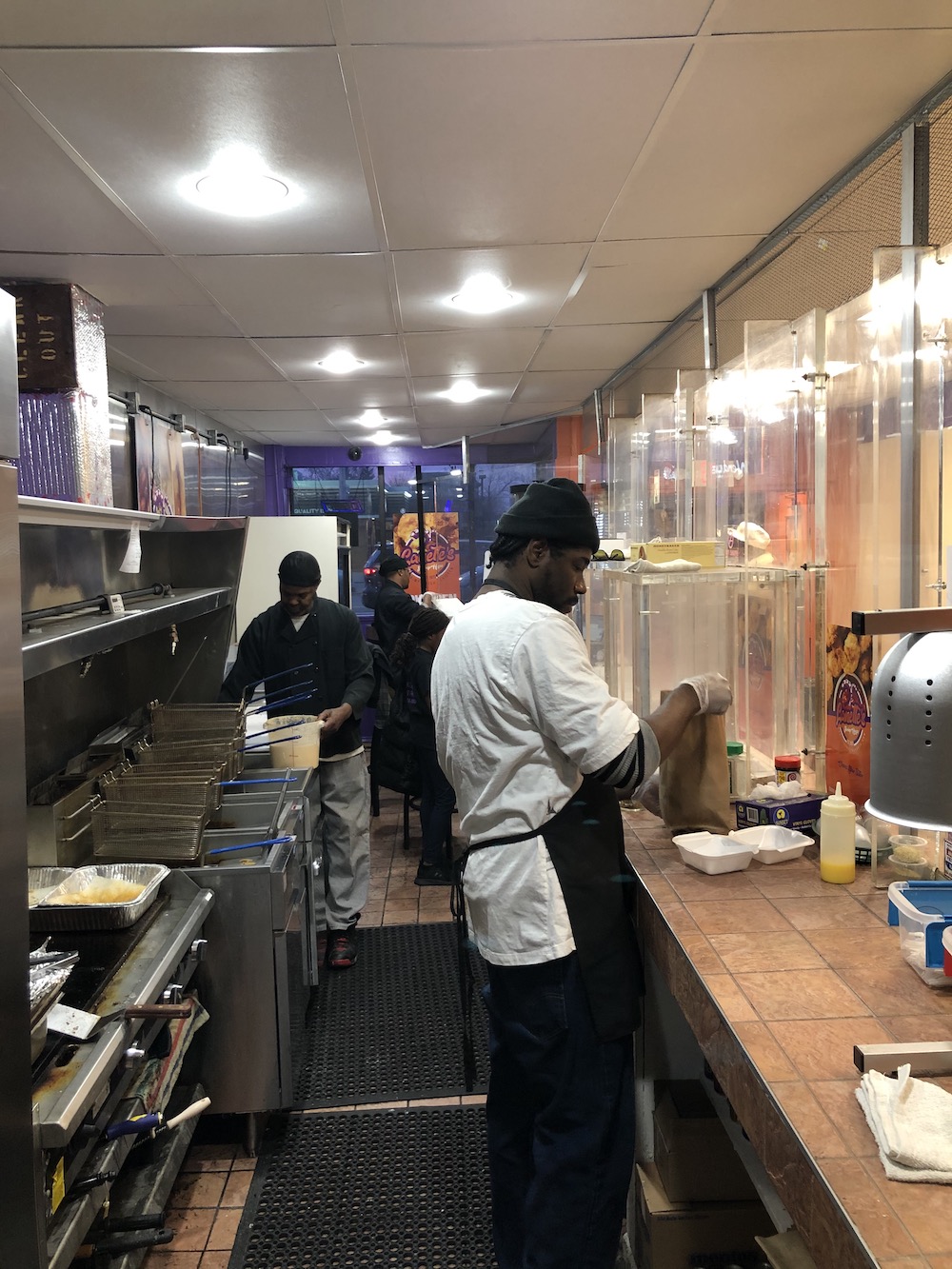 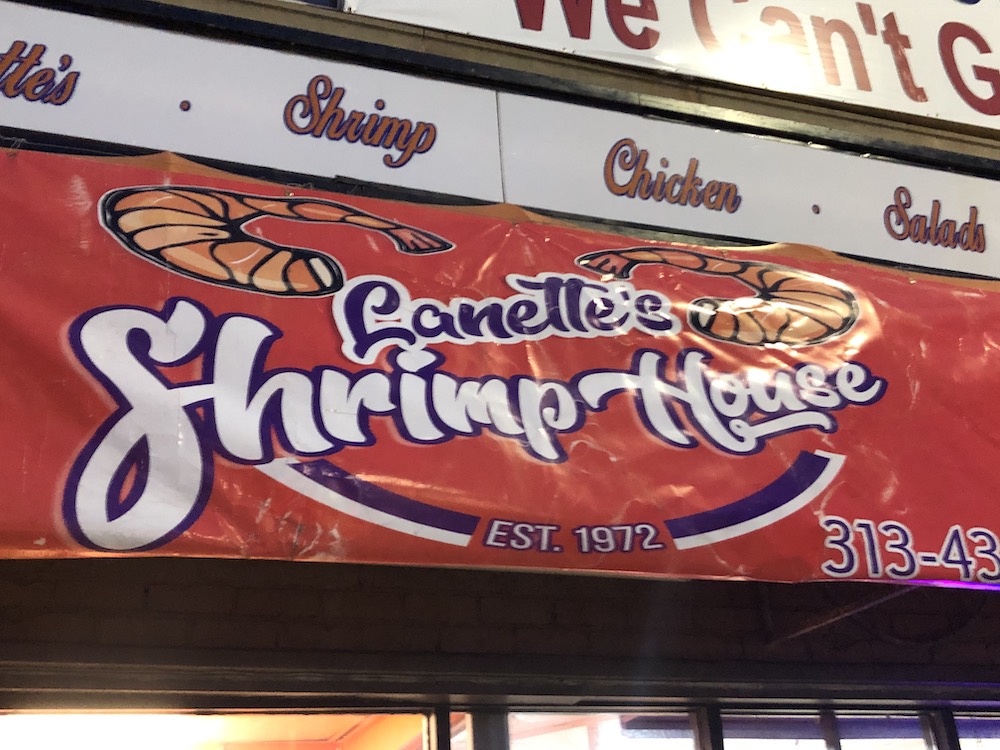 The place was named after Todd Perkins' late wife. 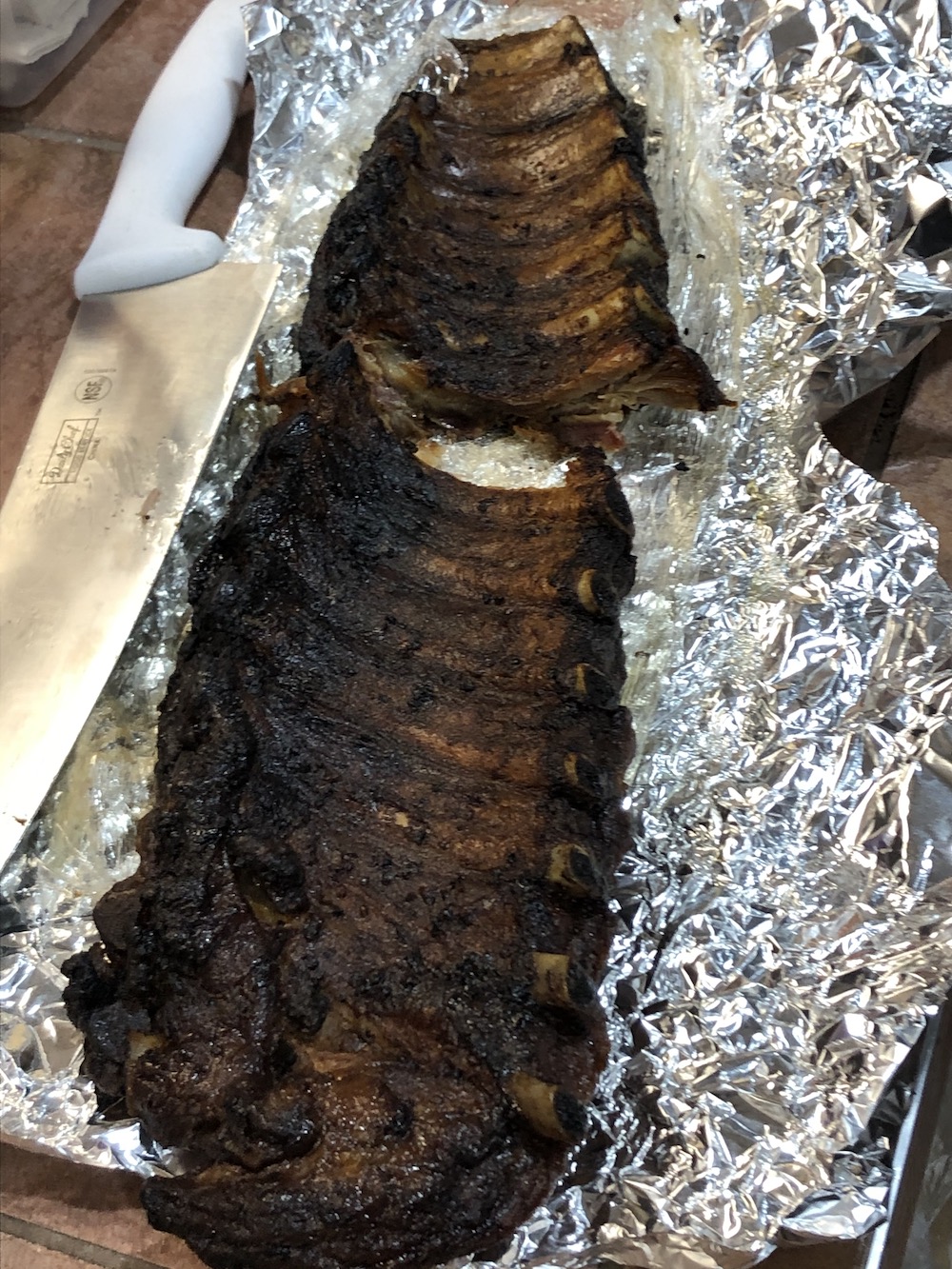 The ribs before the sauce goes on. 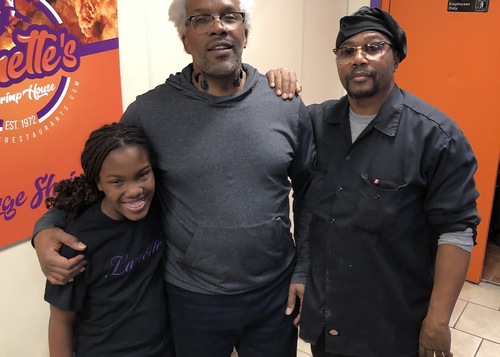 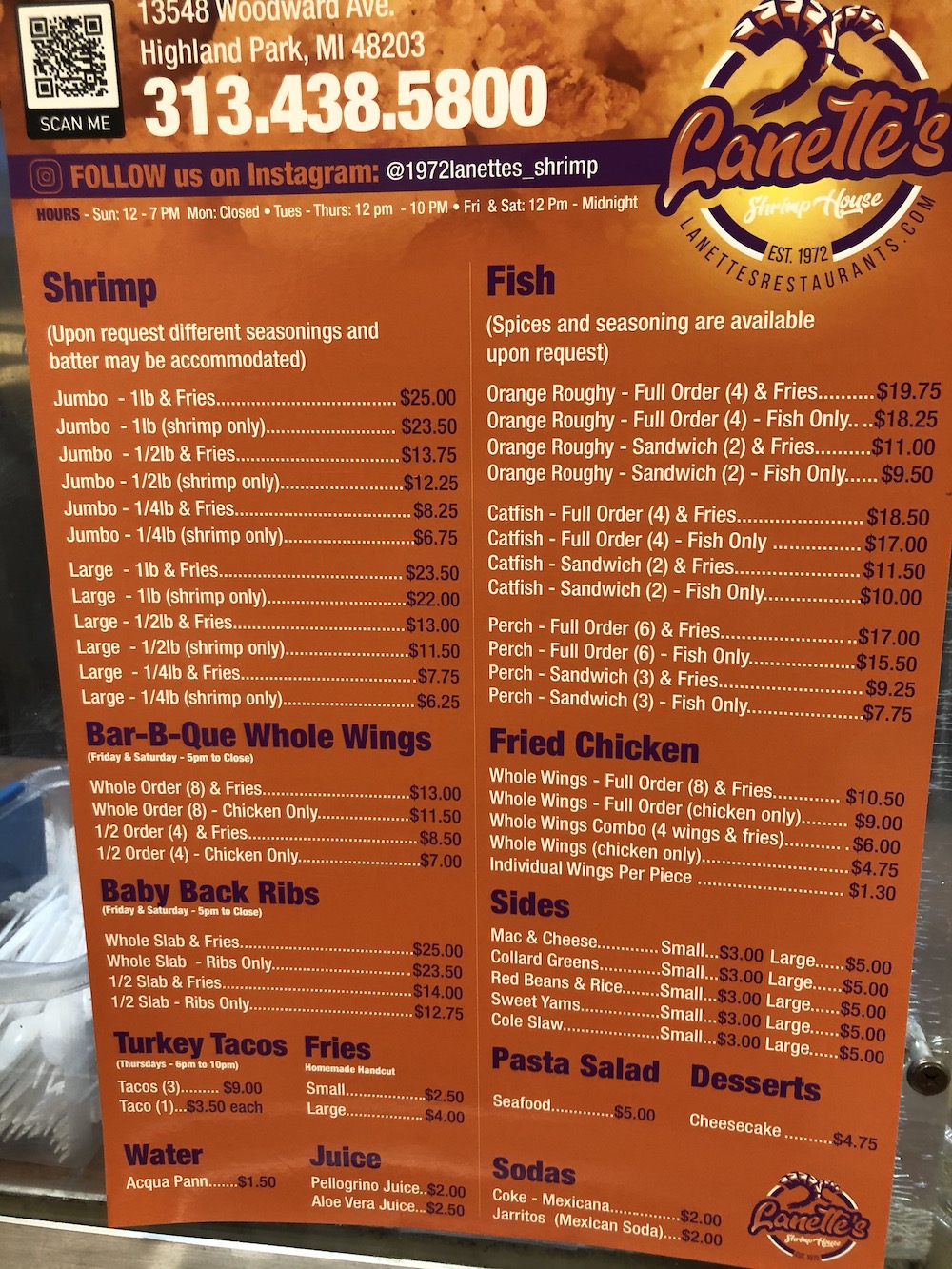 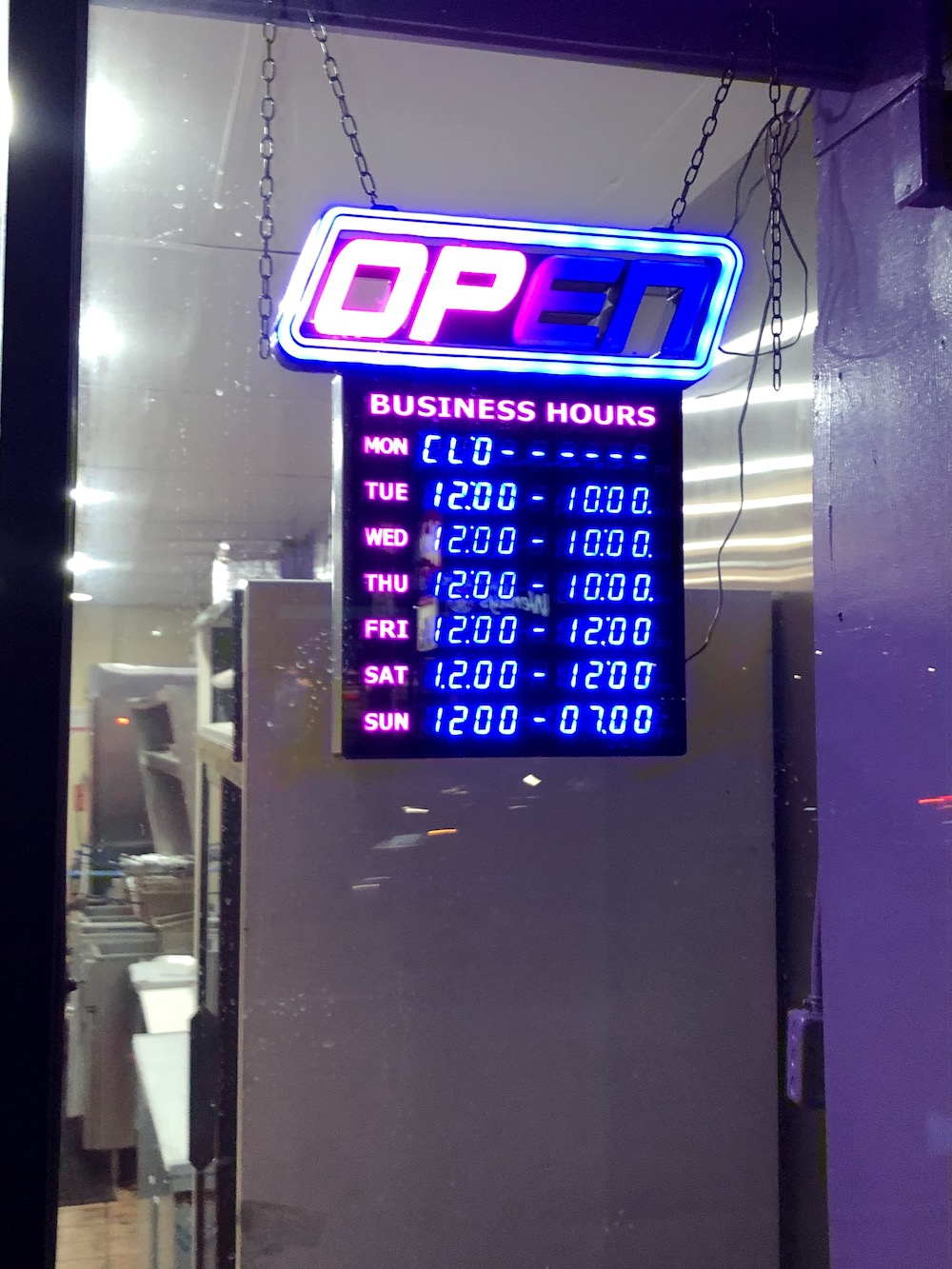