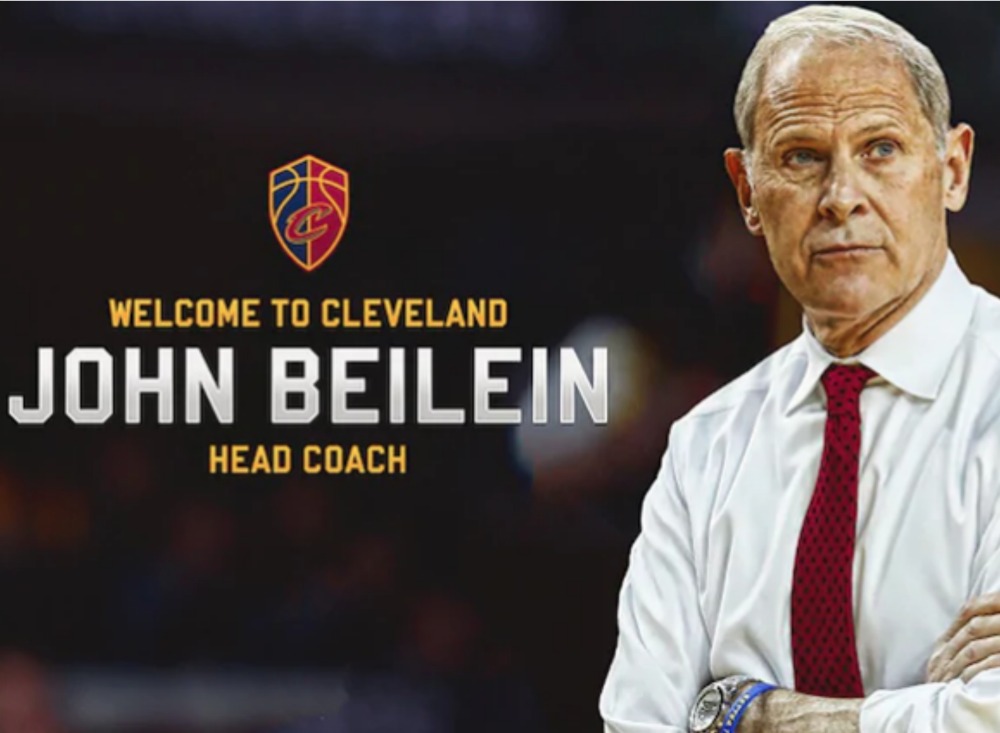 At the University of Michigan, John Beilein was a popular coach and a winner.

But since departing Ann Arbor earlier this year to coach Dan Gilbert's Cleveland Cavaliers,  things have a been a little bumpy.

For one thing, his team is tied for last place in the Eastern Conference.

And even on Thursday, while the team snapped an eight-game losing streak, beating the San Antonio Spurs 117-109, it wasn't without an ugly incident.

When Cavs' Tristan Thompson was heading for the bench, Beilein and the veteran center appeared to get into a heated exchange, according to the MichiganInsider. (See video below)

Beilein, 66,  may be learning that coaching college athletes can be far different than dealing with pros earning millions of dollars a year. He coached in Ann Arbor from 2007 until the Spring of 2019.

The Athletic publication reports that Cavaliers players are fed up with Beilein, complaining that he is "nitpicking over basic fundamentals," and they're unhappy the way the offense is being run.

The publication reports that some Cavs players are so frustrated that they find themselves looking away from Beilein and turning to assistant J.B. Bickerstaff for guidance.

"Guys drowned out his voice, and when guys start searching for the next in line for help, I believe you've lost them," one Cavs player tells the publication.

Looks like Tristan Thompson and John Beilein are getting along great pic.twitter.com/fNoPK6ghaj