Open Table, the online restaurant reservation system, has released its list of the 100 best restaurants in the United States. Three from Metro Detroit are on the list. 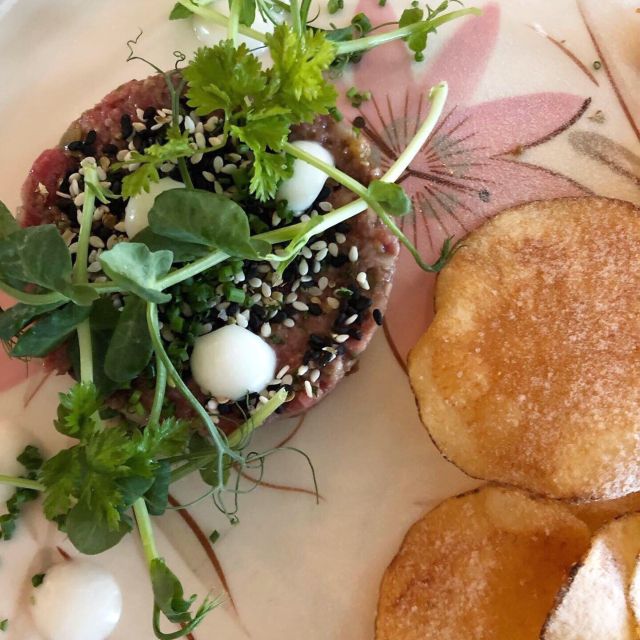 The...something or other at Mabel Gray. (Photo: Open Table)

Mabel Gray in Hazel Park, and Phoenicia and Tallulah Wine Bar and Bistro, the latter two in Birmingham, were among those deemed the best "based on verified reviews submitted by diners."

The process of selection appears to be pretty opaque, but whatever. From the press release:

OpenTable's list of the Top 100 Restaurants for 2019 in the U.S. is generated from diner reviews collected between October 1, 2018 and September 30, 2019. All restaurants that have been part of the OpenTable network for at least the last 12 consecutive months with a minimum overall rating and number of qualifying reviews were included for consideration.

Qualifying restaurants were then sorted according to an overall score generated by unique data points, such as overall diner rating, user klout, total number of reviews and regional overall rating.

All three are well-regarded outside of an online reservation system. Mabel Gray was the 2017 Free Press Restaurant of the Year, and Phoenicia got the same honor in the "Classic" category, a "new designation given periodically to restaurants under continuous ownership for at least 10 years that have withstood the test of time and remained relevant against the odds."