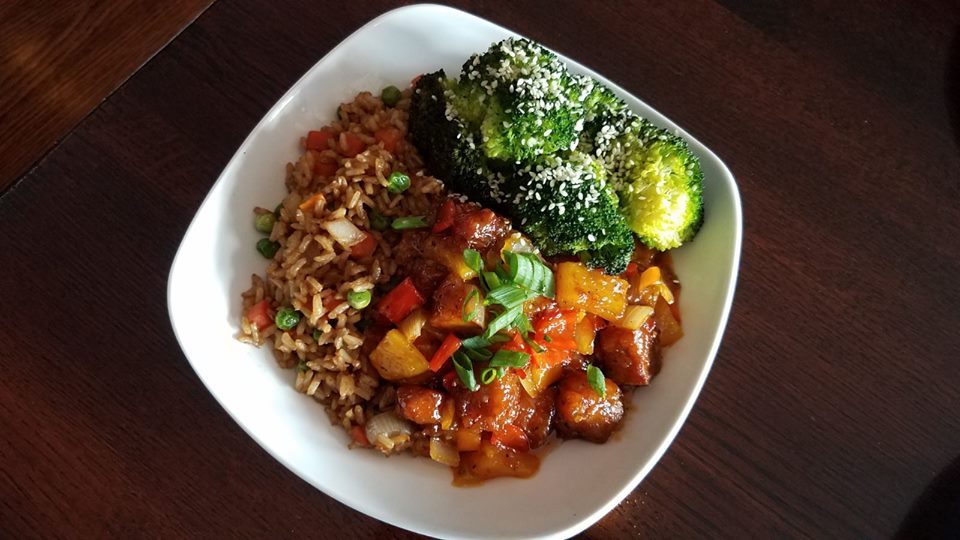 The local restaurant scene has changed dramatically in the past decade, particularly in Detroit.

Free Press Food writer Mark Kurlyandchik looks at 12 Metro Detroit restaurants that defined local dining in the past decade. He notes that the places he sights aren't part of a "best of" list.  Instead, they tell the story of Detroit's indie dining scene since 2010.

Here's a sampling, with Kurlyandchik's descriptions:

Astro Coffee, 2124 Michigan Ave, Detroit, (July 2011): It may seem strange to kick off a list of decade-defining restaurants with a cafe, but when Astro Coffee opened in what was still a mostly derelict stretch of Michigan Avenue in Corktown in 2011, it was the first of an incoming tide of third wave coffee shops that now dot the city.

Torino, 201 E 9 Mile Rd, Ferndale, (April 2013): In 2013, metro Detroit hadn't seen a conceptual tasting menu since Tribute closed at the end of the previous decade. Enter: Chef Garrett Lipar and his show-stopping, tasting-menu-only concept Torino, located in a former coffee shop... The run was short-lived, though, and Torino closed the following year after the health department deemed the kitchen insufficient

Revolver, 9737 Joseph Campau Ave, Hamtramck, (September 2013): The concept of pop-up dinners more or less took their place as a way for up-and-coming chefs to grow their brand and develop their concepts without a brick-and-mortar home. The scene was burgeoning in 2013 when co-founders Tunde Wey and Peter Dalinowski launched Revolver in Hamtramck with the simple idea of being a different kind of restaurant every weekend.

Detroit Vegan Soul, 8029 Agnes St, Detroit, (September 2013): When Detroit Vegan Soul opened in a nascent West Village spot in 2013, it signified the start of the vegan dining trend that would sweep the city in intervening years while challenging the notions of what soul food could be