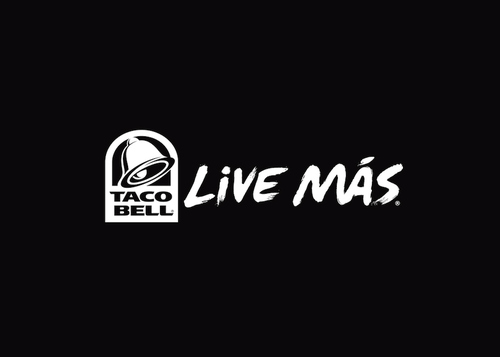 A Hillsdale Taco Bell has taken "living mas" to a whole new level.

Dakota Joblinski, 22, threw a chair through his restaurant's window and damaged the interior after being told to go back and close up after a work party, the Free Press reports.

[Joblinski] was arrested Christmas Eve on allegations of being disorderly and malicious destruction of property more than $1,000, a five-year felony crime.

The police were called when Joblinski started destroying property and Brady said they initially believed Joblinski was trying to break into the restaurant.