The author is the son of the late Bill Davidson, former owner of the Detroit Pistons. Stern, NBA commissioner from 1984-2014, died Wednesday at age 77. This was originally posted on Facebook and is republished with permission. 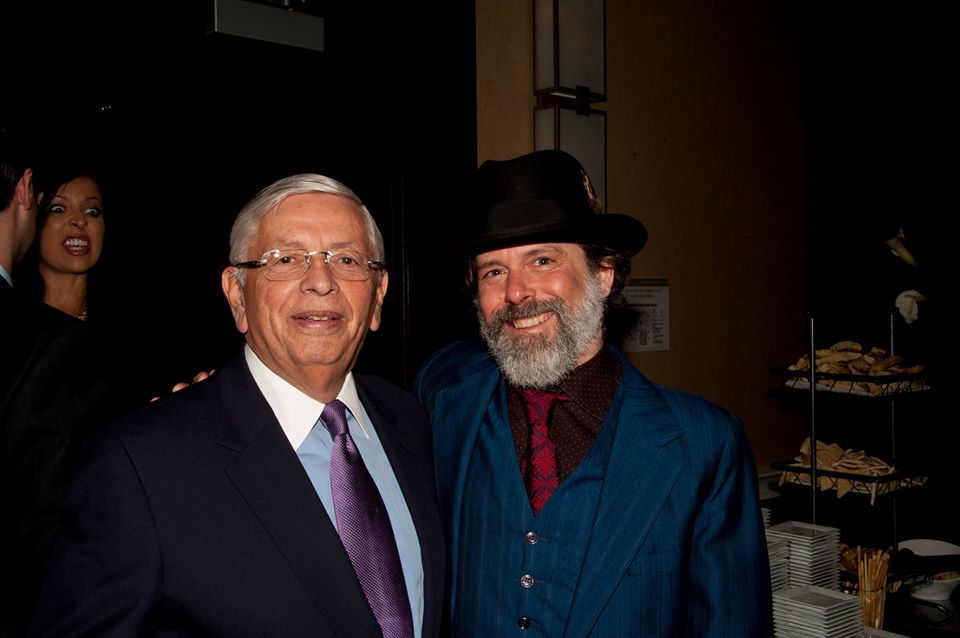 I'm heartbroken at the passing of my good friend David Stern, commissioner emeritus of the National Basketball Association.

I've known David and his wife Dianne for more than 30 years. My father was central to installing David as NBA Commissioner. David's leadership, more than anything, is what really propelled the NBA into a brand known in every corner of the world.

David told me that, in the years before the Pistons won their first NBA Championship, my father was sitting there at an NBA Board of Governors meeting, growing impatient listening to the representatives of the Celtics and Lakers complain about the officiating.

My father loudly broke in: "You guys are each winning sixty games apiece! Meanwhile the Pistons can't get a break! Why don't you quit your bellyaching! Let's move on."

According to David, the subject immediately changed. They made very good partners.

David loved to tell me the story about, as David put it, "the time your dad bit off Mark Cuban's head." He got such a kick out of that.

Little known fact: September 1996, we travelled to Gates of the Arctic National Park, in the far north of Alaska. We ended up canoeing different rivers. I canoed the North Fork of the Koyukuk, and I can't remember which river David and Dianne canoed. I just remember him making it absolutely clear that it was Dianne's idea! Not his!