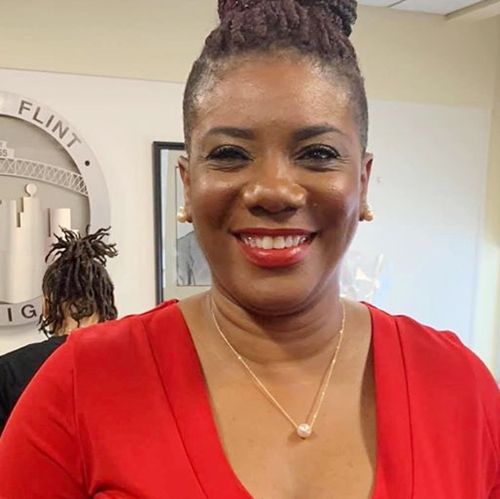 Cynthia Neeley is nominated for a seat held until this year by her husband, Sheldon Neeley. (Photo: Facebook)

The hosts also discuss whether "fix the damn roads" will be in the governor's second State of the State address Jan. 29 and update the status of Rep. Larry Inman, R-Williamsburg, acquited last month of lying to the FBI. After a six-day trial and nearly 12 hours of deliberations, federal jurors in Grand Rapids couldn't reach verdicts on charges of attempted extortion and bribe solicitation.