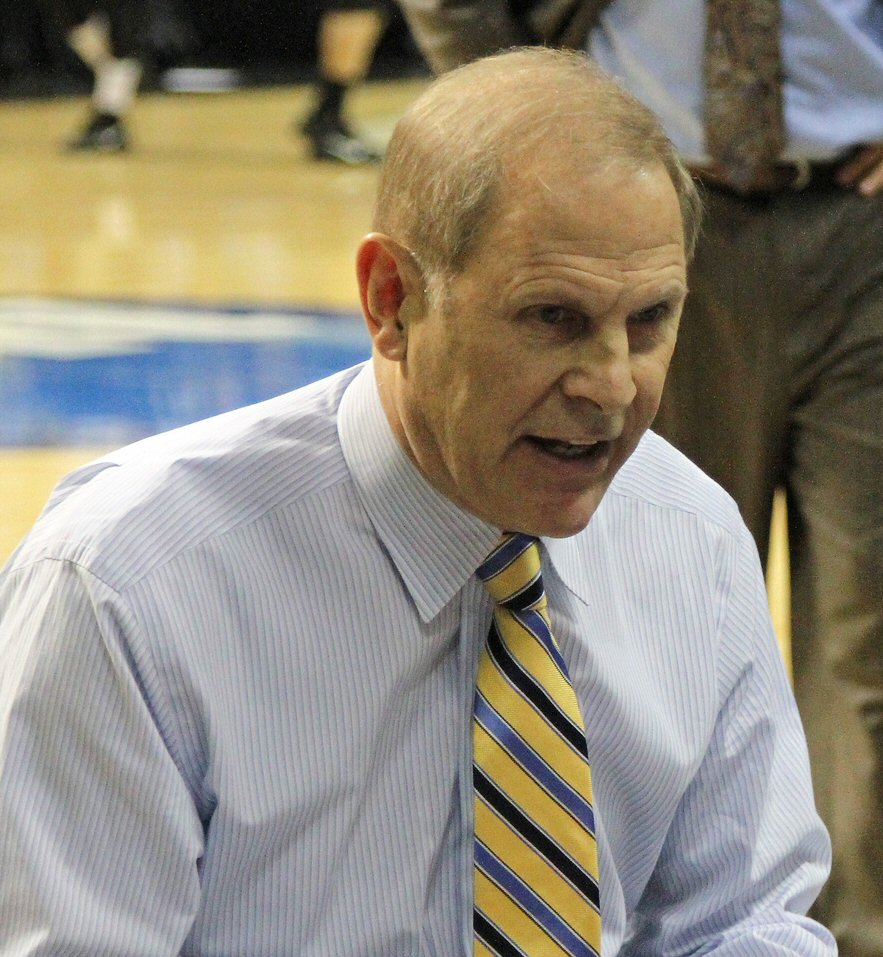 Ex-University of Michigan coach John Beilein is finding that life isn't so easy in his first year as coach of Dan Gilbert's Cleveland Cavaliers.

Recently, there were reports that his players didn't like his coaching style. And now this.

Beilen stunned his players in a film session Wednesday when he said they no longer were playing "like a bunch of thugs." Beilein later reached out to players individually to insist he instead meant to use the word "slugs," ESPN reports. The term "thugs" carries racial connotations.

"I didn't realize that I had said the word 'thugs,' but my staff told me later I did and so I must have said it," Beilein told ESPN on Wednesday night.

"I meant to say slugs, as in slow-moving. We weren't playing hard before, and now we were playing harder. I meant it as a compliment. That's what I was trying to say. I've already talked to eight of my players tonight, and they are telling me that they understand."