Big Sean could be working on another 'Detroit' album 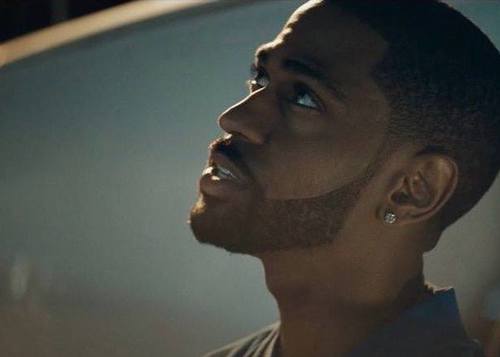 Detroit's Big Sean may be releasing a new project named for the Motor City.

So suspects the super-sleuth music blog Rap Favorites, which noticed the apparent album title, "Detroit II," and a tracklist on a whiteboard behind the rapper in a recent photo.

“Detroit II” would be a sequel to “Detroit,” the critically acclaimed mixtape released by Big Sean in 2012. The project is expected to include features from Kendrick Lamar, Drake, Lizzo, Young Thug and Future, according to the music blog Hip Hop n More.

Big Sean is up to something

‘Detroit II’ can be seen on the whiteboard with Kendrick Lamar, Drake, Young Thug, Future & more all listed.. pic.twitter.com/d8vBMW32CO

Big Sean’s “Detroit” won best mixtape at the 2013 BET Awards and was named one of the best albums of 2012 by Complex.