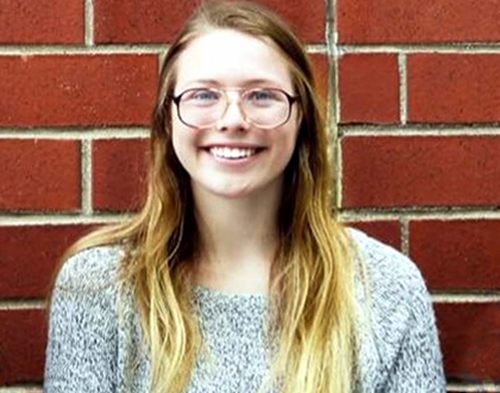 Allison Donahue reports for a nonprofit newsletter based in Lansing.
(Photo: Facebook/Michigan Advance)

"She was incredibly brave," Gov. Gretchen Whitmer said Friday afternoon at an event covered by Paul Egan of the Detroit Free Press. "I told her that privately."

"This reporter was able to document conduct that happens all too frequently at the Capitol," as well as in the broader workplace, Whitmer told reporters before giving a luncheon speech in Saginaw. . . .

People in the workplace must be treated with respect, and it is the responsibility of everyone to not only not engage in such conduct, but to "call it out" when they see it, Whitmer said.

One of Whitmer's predecessors, also a Democrat, is among those saluting Donahue, who's less than a year into her first post-college job:

Brava to @donahual, a young reporter in Michigan speaking truth to power after being humiliated by a senator: “I tried to interview Sen. Peter Lucido. He told me a group of schoolboys ‘could have a lot of fun’ with me.” ⋆ Michigan Advance https://t.co/ZktjhyBCu9 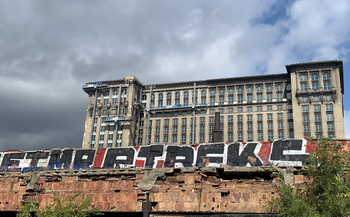 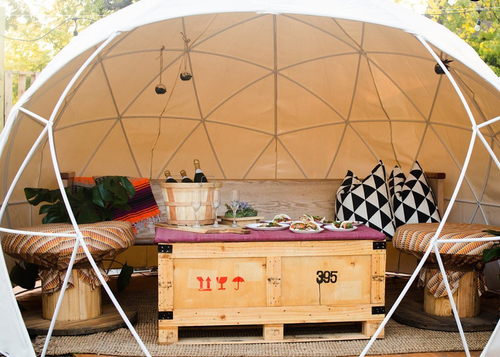 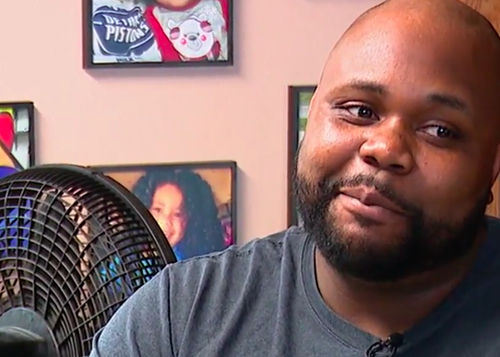 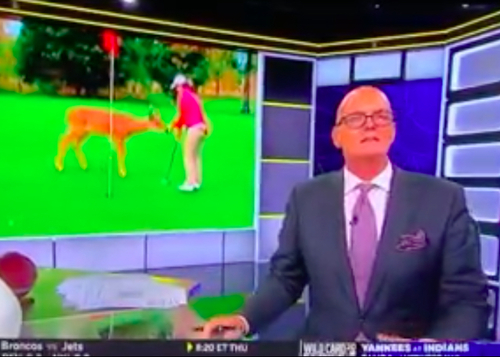 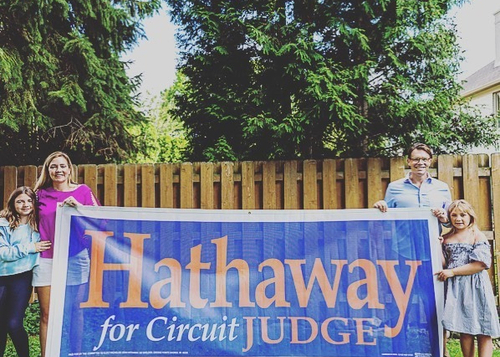 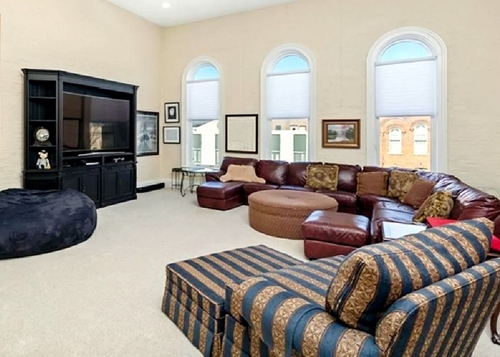