Look outside to see why Detroit's auto show moves to June

What a difference a year makes. 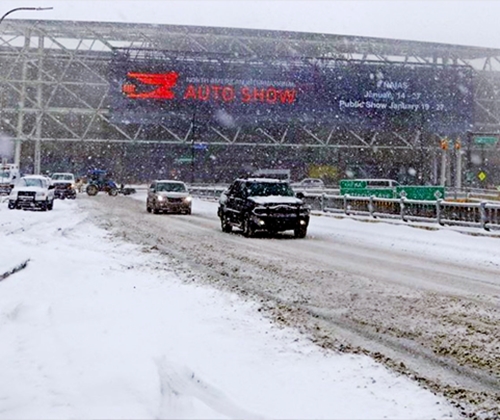 A memory of past auto shows. (Photo: NAIAS)

In 2019, this was the first weekend of the North American International Auto Show -- now shifted to June partly because holding a major event in Detroit at the height of winter was toying with trouble, as Saturday's snowstorm shows.

Instead of mushing through slush, visitors to the 32nd annual show will be offered outdoor events to supplement vehicle displays in TCF Center: 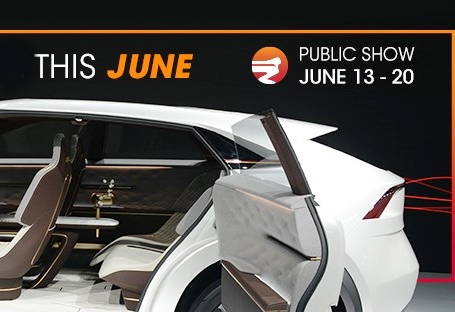 "Your NAIAS experience will include plenty of time outside in Detroit’s signature parks ... and the gorgeous RiverWalk," says an Instagram post. "Remember to bring your sunglasses."  Separately, the Hart Plaza charity soiree is described as an occasion when "warm temperatures and late sunsets will make for a spectacular evening."

And in a media release, executive director Rod Alberts says: "When we began to re-envision NAIAS, our goal was to expand the show into the city, provide more ways for the community to interact."

The rescheduling was announced in July 2018. "Interest among automakers has been waning as they choose to reveal vehicles at their own less-costly events or seek a tech-savvy audience at the Consumer Electronics Show" a week earlier in Las Vegas, the Detroit Free Press noted then.