Sarah Welch: "The way that I give and take leadership as a female is very different than my male counterparts." (Photo: International Culinary Center)

Sarah Welch, one of Detroit's new breed of food innovators, has worked in restaurant kitchens since her senior year at Michigan State in 2009.

Her career progression includes stints at Forest Grill in Birmingham as line cook and sous chef, at Mani Osteria & Bar in Ann Arbor as sous chef, then as a sous chef who rose to executive chef at Republic Tavern in Detroit and top chef at the affiliated Parks & Rec. In 2017, she joined Marrow -- a "farm to fork" restaurant and full-animal butcher shop on Kercheval Avenue in Detroit's West Village neighborhood -- first as executive chef and now as a partner with founder Ping Ho.

So this food pro knows more than a bit about how restaurants run, as well as how to improve operations for kitchen staff and other team members. 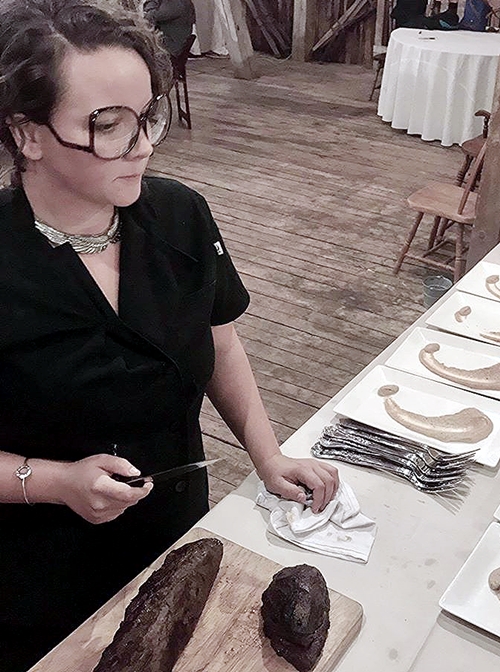 "Women tend to create an environment where other women feel comfortable and empowered to succeed." (Photo: Facebook/Amanda Jo Franke)

That topic -- "creating an environment that isn't yielding burnout," as she puts it -- is one focus of a Crain's Detroit Business interview for a women in leadership series. Excerpts from her nine-question conversation with freelancer Rachelle Damico:

► 'Toxic kitchen:' "There was a long period of time where I was working in a really toxic kitchen, and I thought that all kitchens were like that. I thought it was a flaw with the system."

► Female and male leaders: "Women tend to create an environment where other women feel comfortable and empowered to succeed instead of challenged in a way that makes you not succeed. I think women tend to grow stronger under female leadership. At least, that's been the case for me. The way that I give and take leadership as a female is very different than my male counterparts."

► Changing profession: "There are a lot of women in my kitchen, moreso than when I was coming up in kitchens. When I started and you ran into another girl in the kitchen, it was shocking. I think it's significantly more frequent now. ... If you don't see examples of success that look like you, it's harder to imagine success that looks like you."

► Kitchen equity: "I would love to see people treated as well as we treat our food. We care about where our food comes from ... but we don't care about the people making it. ... We try to provide an equitable and a long-term relationship with the people we work with. ... We want to make sure we foster an environment for creativity and not just punching a clock." 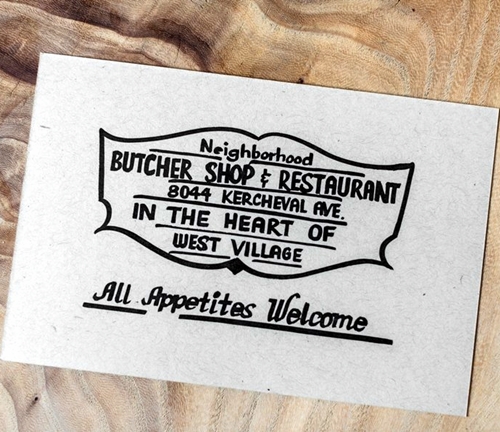 ► Letting go: "A lot of chefs have control issues, which I totally do as well, but I find the failures of my team to be my failures in training them to be adequate team members for me. I recognize that I'm a single person in a big machine of hard-working people that are all equally as creative as me."

► 'Smarter, not harder:' "People assume working 60 hours a week is an industry standard. I don't approve of that, and I don't think it's necessary to be good at your job. I believe in working smarter, not harder, and relying on your team to make your job easy."