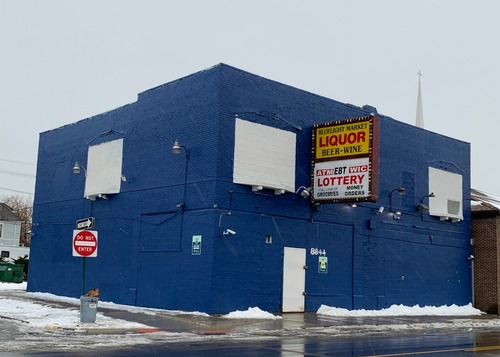 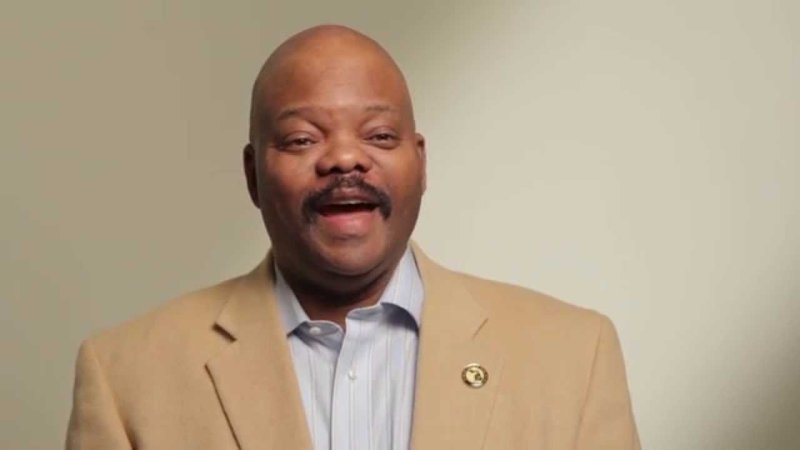 It started with LaMar Lemmons, chief of staff for a state senator, railing on Facebook earlier this month, accusing Chaldean business owners of taking advantage and profiting from Detroit's black community.

But it didn't stop there.

In recent days, Detroit Charter Commissioner Joanna Underwood has jumped into the fray, accusing  the "majority" of "Arabic or Middle Eastern" business owners of operating stores without city permits or paying property taxes. She also posted derogatory remarks about the group.

The postings have generated hateful and vengeful dialogue on social media from both the black and Chaldean community and dredged up some tensions that haven't surfaced so publicly in a long time. 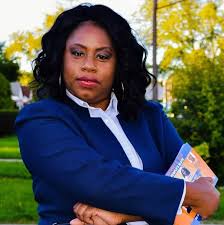 "There are bad actors in both communities, but this type of rhetoric shouldn't exist," says Martin Manna, president of the Chaldean American Chamber of Commerce in Farmington Hills.

The tensions between blacks and Middle Eastern business owners, particularly Chaldeans, have ebbed and flowed over many decades. After the 1967 Detroit riots, Chaldeans began taking over many of the city's small grocery and and convenience stores, some that were owned by blacks, but the majority by Jews. The proliferation of Chaldean stores grew as the late Michael George, owner of Melody Farms, set up new Iraqi mmigrants with stores and supplied them with his dairy products.

The clash of cultures at first between blacks and Chaldean store owners was intense. There were fatal shootings on both sides.  As time went on, some stores, which had only employed family members, hired black employees, sponsored softball teams and gave away turkeys during Christmas and Thanksgiving. 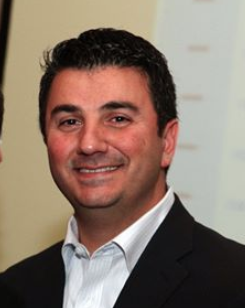 Derek Dickow, a Chaldean who operates Steward Media, a public relations and political consulting group, says relations have greatly improved over the years. Of Chaldean storeowners, he says: "Ninety percent are good actors and hard-working families who provide fresh fruit and proucts. Not all are the best operators.

"We need to come together and find opportunities to work collaboratively."

Some of the social media comments have been levelheaded. Others not so much.

Underwood says a series of her postings simply echoed the sentiments of her angry constituents, including this one:

"It'll be very wise for your culture not to discuss about violence in the Black culture when your culture are labeled terrorists and have raped and killed black people for centuries!! Everyone know that espcially black Americans and Africans around the world I suggest that you guys don't buy into the white supremacy because the reality you not white...I know what happened in the Middle East concerning the Africans and how culture enslave my people." 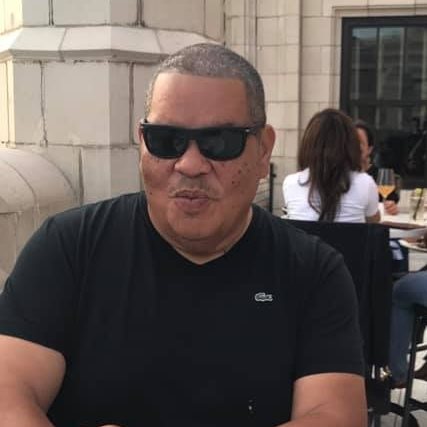 Steve Hood, an African American and a political consultant and host of "Detroit Wants 2 Know" on WKBD, says while relations have greatly improved over the years, tensions still exist over Chaldean ownership of the stores.

"Nobody (in the black community) is overjoyed with people who don’t live in Detroit owning the stores and gas stations. Imagine if the shoe was on the other foot, if all the markets in West Bloomfield were owned by African Americans in Detroit."

Hood says blacks have been "denied access to capital" to start businesses in the city. "The black banks won't even give us capital to get us started."

Manna says his organization is demanding that Lemmons step down from his post as chief of staff for state Sen. Betty Jean Alexander, D-Detroit, and plans to meet with Lansing lawmakers to address the issue this week.

"Unfortunately we should not tolerate hateful rhetoric from any individuals, and those paid by taxpayers should be held to a higher standard," he said, adding that he's meeting with members of the black community to explore how best to address Underwood's remarks.

Underwood defends her remarks, saying it was a response to racist social media postings her constituents shared with her, some of which she provided to Deadline Detroit. Some referred to blacks as "monkeys" and the n-word.

One anti-black posting said:"Stop giving them attention by telling them we can work something out! Blacks are like pitbull dogs, they will attack their owner." Another wrote: "Do you know what your people have done to our Chaldean Arab, all buried 6 feet under becasuse we didn't sell them loose cigs so they came back and shot innocent (people)."

And another person remarked:

"Since we're the people that own businesses in Detroit we should rally together and make liquor prices 40% (more) instead of State minimum since our people have been getting murdered from day one for the racist comments made by city council and Lamar for having businesses in Detroit."

Underwood says she's never said "any racial slurs, made any threats against the Chaldean community of business owners. I've never encouraged violence against their community."

Manna disagrees, insisting "she's trying to incite violence" against Chaldean business owners, and even posted the address of his organization.

"We are now getting threatening calls at the chamber of commerce," he said. "We need to condemn this hateful rhetoric collectively. It needs to end."

Lemmons unleashed a firestorm on Jan. 11 when he posted:

"They have established a multi-billion dollars empire from mostly Black dollars in the Black community. They used the capital acquired from the Black community to finance the purchase and operation of Dollar stores, Used Car lots, loan and finance companies, Payday lending businesses, Check cashing, Grocery stores, Party stores, Tax preparation (tax return loans), restaurants, Bars, liquor stores, Oil change and auto repair shops, and they are now becoming major players in the legal cannabis industry even as many where engaged in the illegal drug industry prior to legalization; right?"

Lemmons says he issued a clarification about 12 hours after his controversial posting, saying that he didn't mean to generalize by inferring "every" Chaldean was exploitive, only the "vast majority." He also removed the post from Facebook. Manna says it wasn't much of an apology.

But Lemmons, a former Detroit School Board president,  said he stands by his comments.

"I don’t care about the chamber of commerce advocating for my termination," Lemmons said in a phone interview from Lansing. "I would love to go through their list of people I don't particularly agree with about something they may have said on the Internet and advocate their removal from their employment."

Auday Arabo, president and CEO of the Midwest Independent Retailers Association, which represents all nationalities, said he wants to remind people that a lot of Chaldeans lived in the city, paricularly around 7 Mile and Woodward, for a long time before migrating to the suburbs. He also said his organization is encouraging black ownership in the city.

On the current situation, he said:

"I think it's unfortunate. I think people need to go to their corner and realize there's more things that bring us together than apart."

Hood, the media personality, says the public tiff being played out on social media is likely to just be a "blip" if the Chaldean leaders "back off."

But he says if they continue attacking Commissioner Underwood, who has a lot of support in the black community, "it becomes more than a blip and could possibly get out of hand."