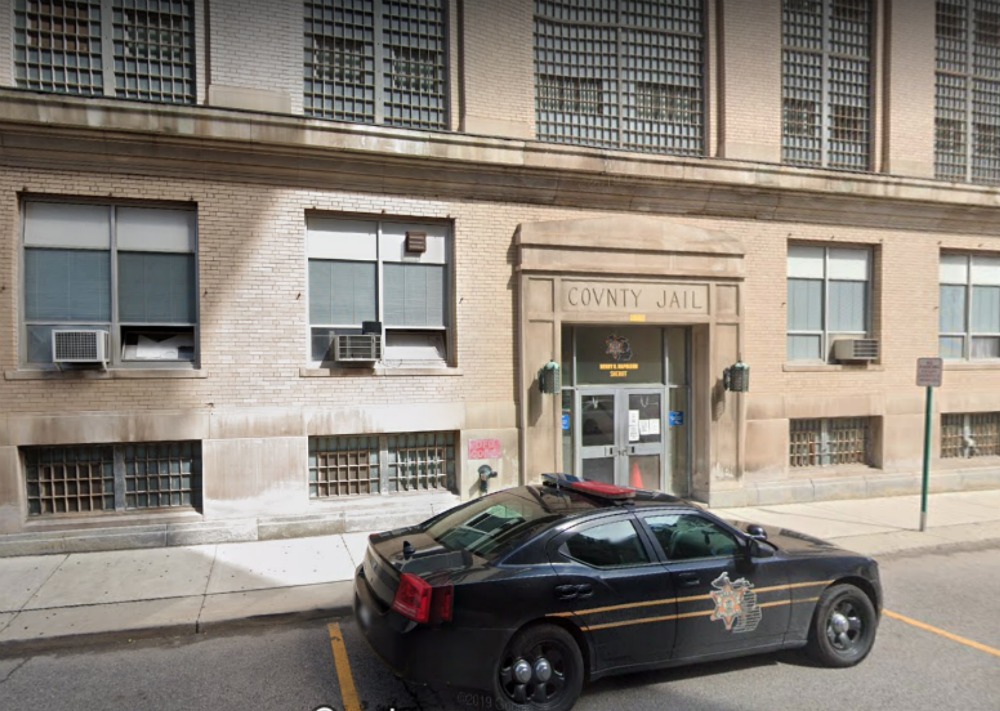 Conditions at the detention facilities along the United States border are abysmal, cruel and probably illegal.

There are complaints of rats, cockroaches, mold, standing water, lack of hygienic products including toilet paper. Detainees report being fed spoiled food and being forced to relieve themselves in full view of others. Not only that, the largest building flunked its most recent fire inspection.

These aren't the immigration detention facilities in Texas, where conditions there became the stuff of international headlines, Congressional finger wagging and national shame just months ago.

This is the Wayne County Jail system, on the northern border, where no politician ever seems to visit.

The three county jails (two in downtown Detroit and one in Hamtramck) take in about 25,000 inmates a year. Those people for the most part, it can safely be surmised, are citizens of the United States. And by virtue of the Constitution, they are presumed to be innocent, and so are protected by the Eighth Amendment barring cruel and unusual punishment.

“Man look at this rash,” said a man named Jamel, who had been released on Clinton Street in downtown Detroit on a recent afternoon. “The water is brown in there. The sandwiches got mold on them. And you gotta shit with everybody looking at you. I can't stop itching.”

So bad has it been over the years, that the U.S. Marshals Service removed their prisoners from the two downtown jail houses in 2013 because water didn't work in certain sinks, holes in the ceilings and rust flaking from the slots where food was passed to inmates.

Outrageously, it appears that neither the state, county nor city has ever conducted a health inspection of the jail system, according to responses to Freedom of Information Act requests from Deadline Detroit.

This despite the Wayne County jails being under court supervision since 1987, precisely to fix the health issues.

“Not only am I surprised that there has been no health inspection, I'm disturbed,” said Bill Goodman, a lawyer representing the inmates rights in that consent agreement.  “State law, the Constitution and the consent agreement require sanitary conditions and that the jails be in compliance with state and city housing and building codes. Something needs to be done about it.”

Deadline Detroit asked for health and building inspection reports for the three jailhouses from the offices of the Wayne County Executive, Sheriff, Corporation Counsel, Clerk, Office of Management and Budget and the Buildings Division.

No such reports exist, they said.

Calls to county offices lead in circles, and over the past two months, no county leader has yet to respond to questions on the record.

“You haven’t been tried and convicted yet, but you have to live like this,” Wayne County Jail Chief Robert Dunlap told The Detroit News during a 2018 tour. "It doesn’t afford inmates the level of decency that a human being should have."

That is worth reading twice.

“You haven’t been tried and convicted yet, but you have to live like this,” Wayne County Jail Chief Robert Dunlap told the Detroit News during a 2018 tour of the jails. "It doesn’t afford inmates the level of decency that a human being should have."

Wayne County Circuit Judge Timothy Kenny ordered the county in 2015 to develop a plan “for preventative maintenance that would presumably fix a slew of problems at the jails, including a crumbling kitchen floor, drain fly larvae, organic matter in inmate showers and malfunctioning equipment.”

It is unclear if those things have ever been done.

“I don't know the answer to that the health inspection part of it,” said Judge Kenny. “But we expect these problems to be fixed when the new jail opens in 2022.”

Construction is underway for the new $535 million Wayne County Criminal Justice Complex, that is to be the new home to the county jails and courts. It is being built by the construction arm of billionaire businessman Dan Gilbert. The majority of the complex will be paid with public dollars.

But projected costs to the county have already exceeded $90 million and there is no clear timetable as to when the project will be completed. That leaves few dollars to bring the current jails up to a minimum and humane condition.

“The plan seems to be hold your nose and wait,” said Goodman.

In the meantime, county inmates have to continue to scratch themselves, turn their underpants inside out and take it. Guilty or not.