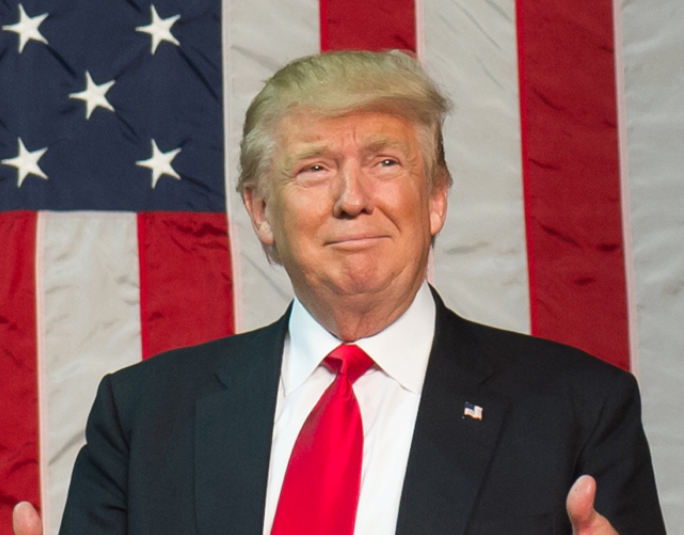 Macomb County has been good to Donald Trump.

In 2016, he trounced Hillary Clinton in the county, winning 53.6 percent votes compared to Clinton's 42.1 percent. Trump would obviously like to capture that county again.

The day before he arrives, Trump plans to sign the United States-Mexico-Canada Agreement at the White House, The Hill reports.