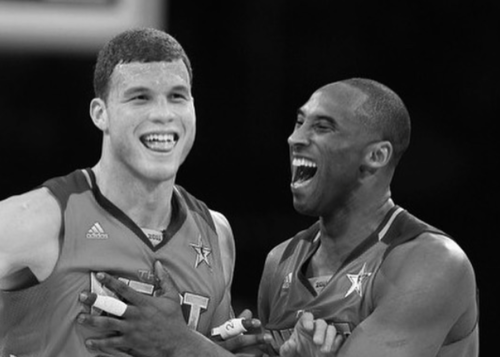 Detroit Pistons players are sharing their memories of Kobe Bryant a day after the NBA legend and his 13-year-old daughter died in a helicopter crash.

In interviews with media Monday, Reggie Jackson, Blake Griffin, and Andre Drummond recalled getting to know Bryant or watching him play.

MLive had a rundown.

Griffin — who used to play for the LA Clippers — recalled meeting Bryant during his own rookie season at a physical therapist's office in LA. He recalled the room got "a little stiff, quiet" when Kobe arrived — "not in a bad way, but you know when Kobe is somewhere." The two then spent two hours talking.

"I walked away thinking that was the coolest moment ever," Griffin told reporters. "It was like the first time I saw somebody that was larger than life and they were sort of humanized because I was able to sit there and talk to them about whatever.”

Jackson remembered seeing Bryant play in person for the first time during a game in the 2011-12 season. Bryant went into the fourth quarter with 8 points and ended the game in overtime with 26.

"He commenced to take over. That was my welcome-to-the-league moment."

Drummond recalled focusing only on Bryant while watching the Lakers. 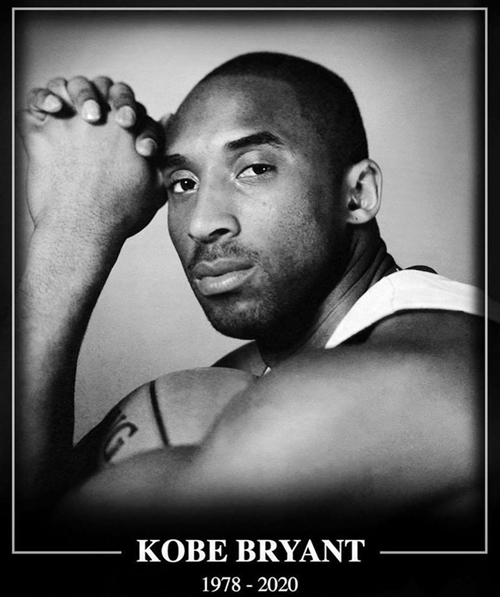 "You can’t help but watch his every movement because everything he did was just so intense," he told reporters. "He did everything at 100 percent every time, and it’s hard not to love him."

Kobe's death was met with an outpouring of grief from across the NBA. On Sunday, The Pistons organization issued a statement that read, in part:

"Kobe entertained and embraced fans in every arena he touched, and he will be remembered by Detroit Pistons’ fans for the memorable moments he delivered each year at The Palace throughout his 20-year NBA career as well as his lasting impact on the game of basketball both on and off the court."