Blue dots show groundwater contamination at and near Electro-Plating Services (red box) on East 10 Mile Road, next to an I-696 service drive and Couzens Avenue exit. (Graphic: EPA)

This was posted Jan. 28 originally.

Anger and frustration could surface as state and federal officials tell Madison Heights residents what they've found around Electro-Plating Services and how industrial toxins are being removed. They're likely to be asked why more wasn't done earlier at the notorious polluter, shut by state regulators in 2016 after repeated environmental violations. 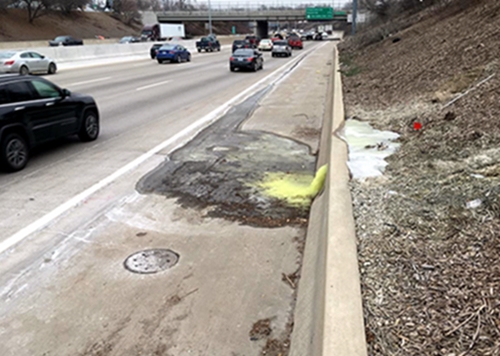 The scene of the slime. (Photo: EPA)

Residents' patience will be tested by disclosure that a long-term solution addressing site contaminants "will likely take six to eight weeks to develop," according to the state Department of Environment, Great Lakes and Energy (EGLE).

Information about drinking water, groundwater, storm runoff and soil tests will be presented by representatives of the federal Environmental Protection Agency, EGLE and the state Department of Health and Human Services. 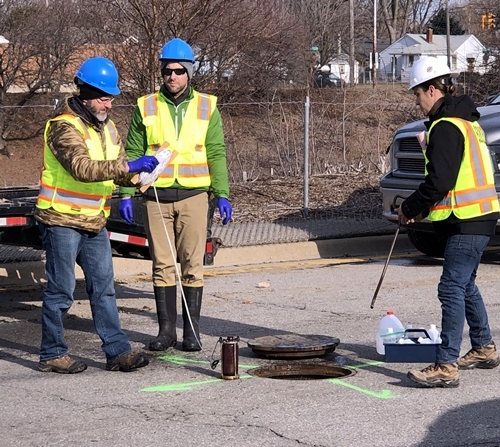 Wastes also aren't migrating to residential areas south of the former factory, according to the state agency, which gives these additional updates: