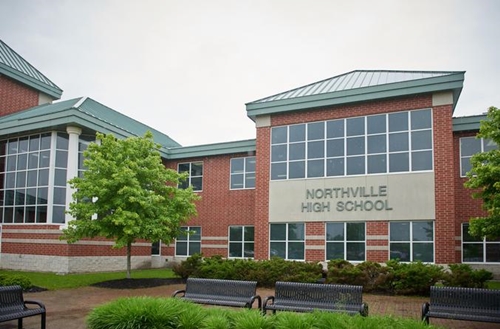 Jason William Dean, 36, of Livonia, was charged in district court in Clarkston and his bail set at $500,000, according to The Detroit News. Officials also plan to charge him with two more crimes Thursday at district court in Waterford.

Dean is a teacher at Northville High School and coaches girls soccer. He's on leave from the school.