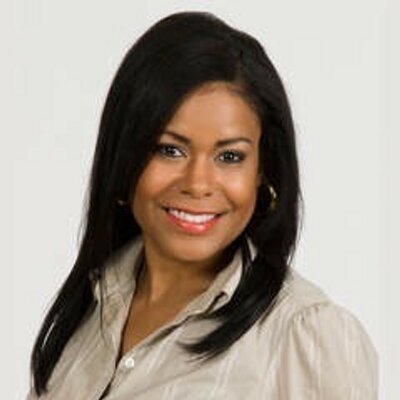 Ex-WXYZ reporter Tara Edwards has reached an out-of-court settlement in her $100-million lawsuit that alleged she was "constructively discharged" from the station after repeatedly complaining about being sexually harassed by then-anchor Malcom Maddox. Terms of the agreement were not disclosed.

In March 2018, hours after filing the suit in federal court against the station and its parent company Scripps Media, Maddox was suspended, and a short time later, terminated.

Edwards' suit alleged a pattern of harassment and a lax response by management. The case was officially dismissed on Thursday, according to court records.

A constructive discharge means that an employee resigns as a result of the employer creating a hostile work environment. Since it's not considered truly voluntary, it is, in effect regarded as a termination. She worked at the station from June 2011 to December 2016.

Edward's lawyers Michael N.Hanna and Geoffrey N. Fieger declined to comment on the case. Thomas J. Davis, who represented the station and the parent company, Scripps Media, Inc., said he had no comment and hung up immediately after. Attempts to reach Edwards and Maddox for comment were unsuccessful.

In a statement after filing the suit in 2018, she said: 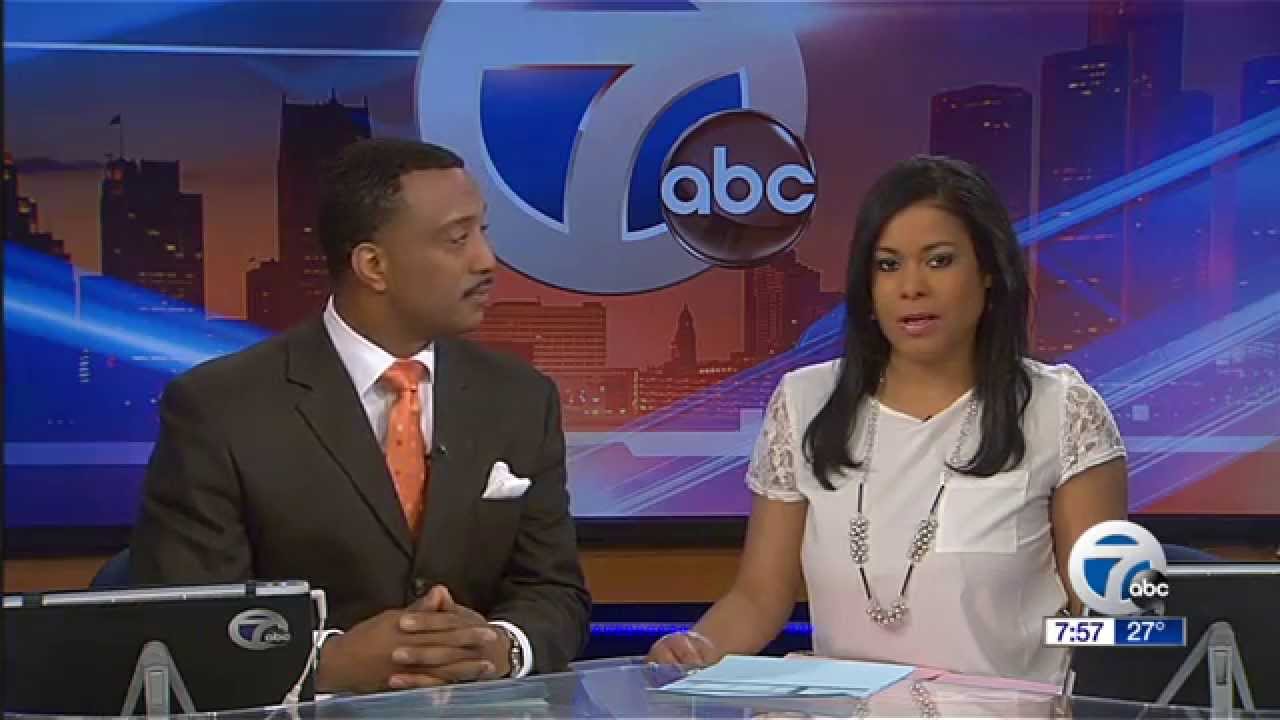 The lawsuit alleged that Maddox’s "harassing behavior was pervasive and occurred on a regular basis." It also alleged that the station promoted Maddox after Edwards complained that the anchor repeatededly sexual harassed her and spread false rumors about her.

It specifically alleged that Maddox:

The suit states that Maddox continued to target Edwards, a University of Michigan graduate, with harassing behavior after repeated rejections of his advances.

"On approximately January 23, 2015, Plaintiff was informed by coworkers that Mr. Maddox had been spreading false and perverse sexual rumors about her “for years," the suit states.

The false rumors, the suit alleged, included Maddox’s telling co-workers that he was having an affair with Edwards and was engaging in deviant sex acts with her.

On Jan. 28, 2015, she filed a complaint with the station. An internal investigation found that other female employees were also subject to sexual harassment from Maddox.

The suit states that the station confirmed the sexual harassment, but decided to only discipline, and not fire him. Afterwards, Maddox was promoted to morning anchor while Edwards was moved to the day shift.

"After the complaint and investigation, Mr. Maddox continued to spread rumors of a sexual nature and attack the character of Ms. Edwards to WXYZ-TV employees and staff," the suit alleged.