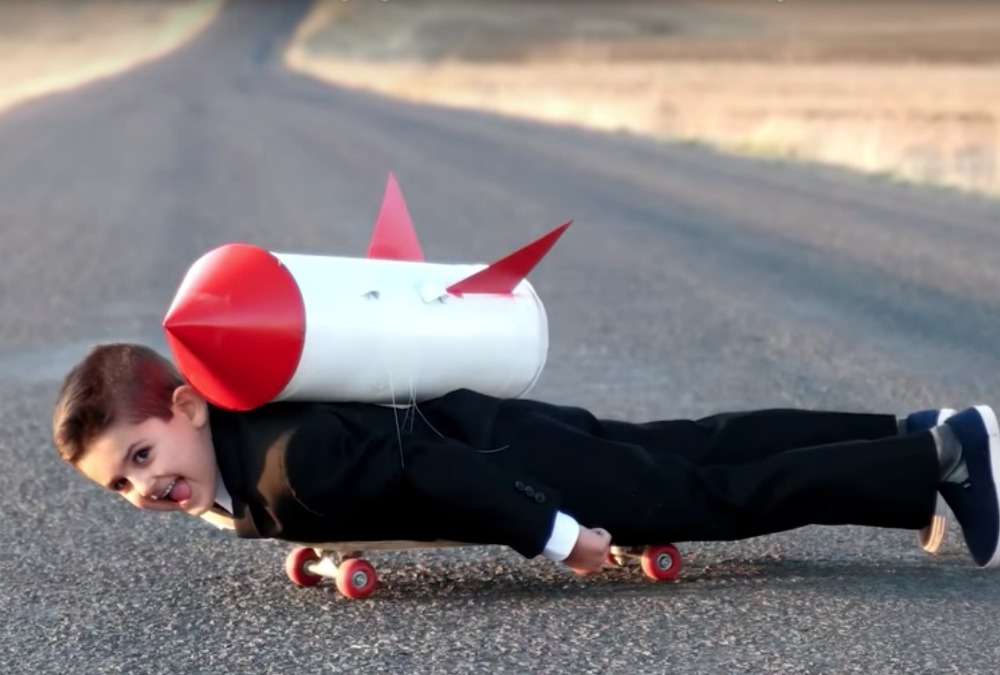 The commercial, sponsored by United Wholesale Mortgage, which is part of the Pontiac-based United Shore home lender, shows a kid lying on a skate board crossing a road with a rocket attached to his back.

"Playing with rockets is great when you're a kid," the commercial starts. "But when it's time to get a mortgage, you quickly realize that a rocket is complicated and expensive. It's best to work with an independent mortgage broker instead. They're dedicated to getting you a home loan faster and more affordably."

The goal is to "support the mortgage broker community and show consumers the best option for their time and wallet," the advertiser says. "Airing pre-game and at half-time, this ad was created to show people that independent mortgage brokers are the best choice for borrowers."

Rocket Mortgage, which is part of Detroit-based Quicken Loans, promotes itself as being "a simpler way to buy a home or refinance." It is based in Detroit, but services customers around the country.

United Shore also has a 30-second spot focused on its hiring practices (second video below).

The NFL champoionship game between the San Francisco 49ers and the Kansas City Chiefs at Hard Rock Stadium in Miami Gardens begins at 6:30 p.m. on Fox.