Increased competition can bring casualties. Winners last only as long as they can sustain success -- a marketplace reality that now knocks out Craft Work, a cozy restaurant in Detroit's West Village. 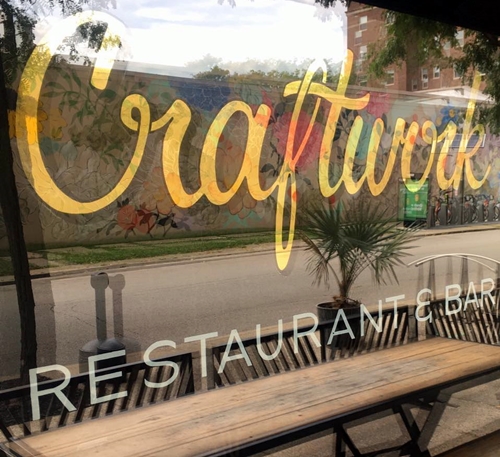 "This is a moment we hoped would never come," co-owner Hugh Yaro posts Thursday afternoon on Facebook, "and we've been doing everything we could to keep things going. Unfortunately, the challenge has become too great."

The menu lists seven entrees, ranging from a $15 cheeseburger to a $34 dry-aged strip steak.

The six-year-old "New American" restaurant struggled with sales last year, said [the co-owner], who sent an email announcing the news. Like other recent closures — Gold Cash Gold in Corktown, for example — Craft Work cites a tightening market and more new restaurants opening, though Yaro said it's difficult to pinpoint the exact reason fewer seats are filling as of late. ...

Some say the city has hit or is close to hitting a saturation point that leaves some players without the diners they need to keep going in an industry with slim profit margins and competition for talent. Others to close include Chef Max Hardy's River Bistro in northwest Detroit, Hard Rock Cafe downtown and Russell Street Deli in Eastern Market.

"There are new restaurants opening every week, every couple of weeks," Yaro said. "That makes sense for people to check out all the new places. I'm sure the pie shrinks a little bit with each one."

He emailed the bad news to roughly 20 staff members Wednesday, the partner tells Annalise Frank of Crain's. The restaurant, whose other owner is Christian Stachel, is at 8047 Agnes St. 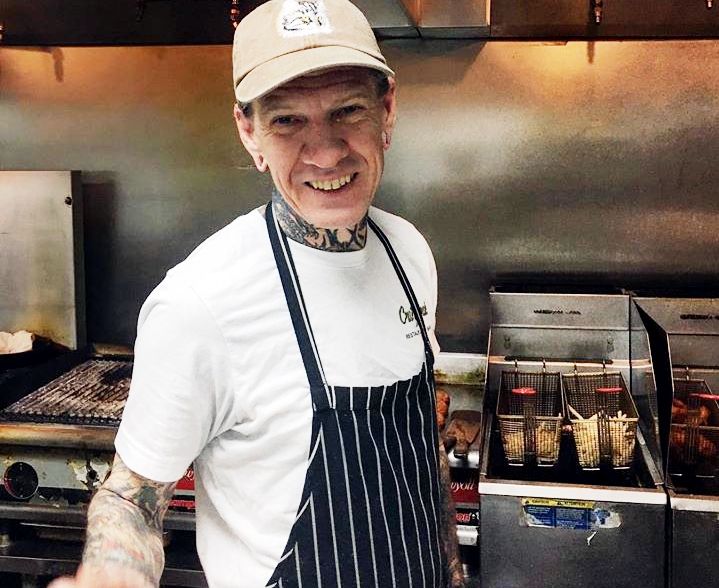 Reservations are available on Mondays through Saturdays for the next three weeks.

"Stop by to say hello, check out a little happy hour and help us say goodbye with as much grace as we're able," Yarrow posts.

Graciously, and with fresh urgency, he suggests that Detroit residents and visitors "please do everything you can to support local businesses."

"If they're doing something wrong, or you feel they could improve in some way, please let them know. We all need all the help we can get, as there are far too many great people to name who are impacted by realities such as this."

As if to reinforce those reality checks, this comment is among more than two dozen at a Detroit forum on Reddit: "I really liked this place, although I admit I don’t frequent it often."