Detroit's Fisher Building About to Get Serious Renovations 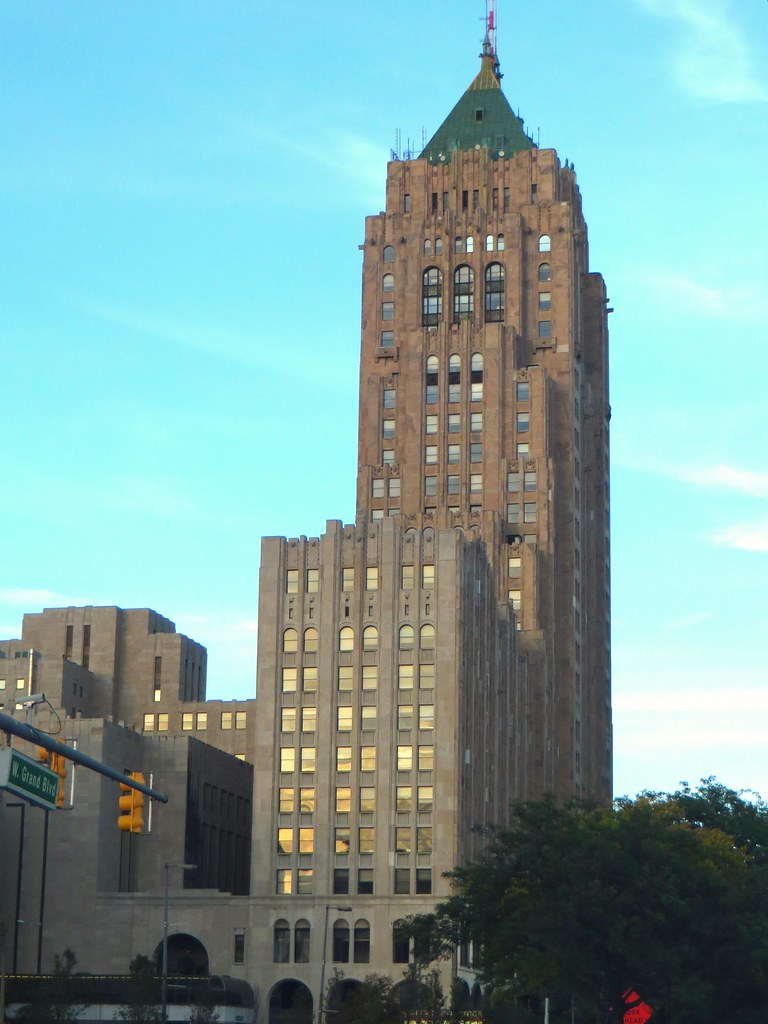 The Fisher Building on W. Grand Boulevard is one of Detroit's cooler buildings. But in recent years, it has been showing its age. It's 92 years old and looks it.

Owners of the Fisher Building announced that it began work this week to prep “Detroit’s Largest Art Object” for restoration of its exterior and entrances. Scaffolding is currently being erected to allow the team to survey its 325,000-square-foot marble facade over the next four months and craft a full rehab plan. The Fisher is the largest marble-clad commercial building in the world.

It will also soon begin long-deferred work to repair entrances on both Grand Boulevard and Third Avenue. Saying the new entrances will “last generations,” The Platform will replace concrete floors, repair steel supports, and add waterproofing.