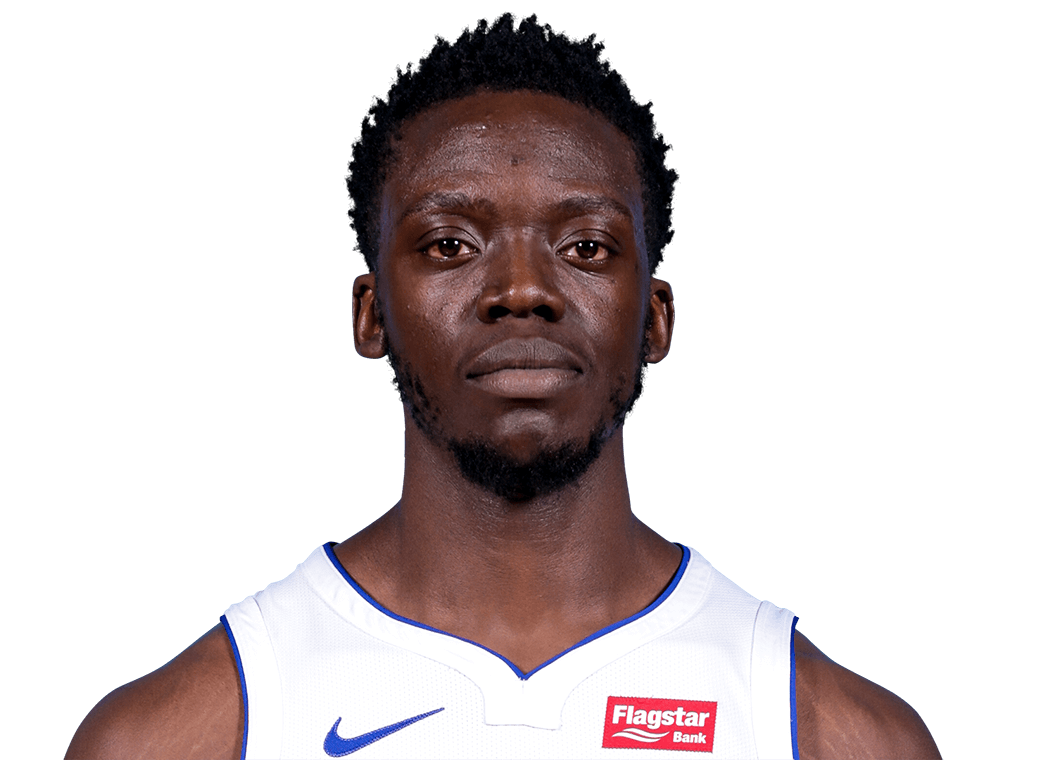 As part of a major rebuild, the Detroit Pistons on Tuesday bought out guard Reggie Jackson's contract.

Jackson, 29, plans to sign with the LA Clippers upon clearing waivers, league sources tell ESPN. He was in the final year of a five-year, $80-million contract. He was making $18 million this year.

Jackson is expected to play a significant role on the Clippers' second unit, the network says.

Jackson has averaged 14.9 points and 5.1 assists in 14 games this season. His career with the Pistons was plagued with injuries.