It's been a bumpy two weeks at Wayne State University Press.

First came the involuntary departure of three senior managers Feb. 7, followed by the resignation of a fourth staff member. A week later, supervision of WSU's publishing business was switched from an academic dean to the president's office.

Now the interim director of its shaken-up staff also resigns after seven months in that leadership role.

Whew, right? We need a penciled-in lineup card and will keep an eraser handy. 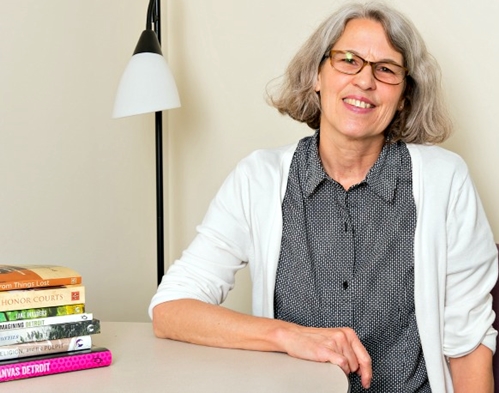 Crain's covers what it calls "the latest round of musical chairs:"

Wayne State University Press has turned to a familiar face to lead the publisher amid fallout from the firing of three managers earlier this month. Tara Reeser, who had been interim director since July, resigned Monday, university spokesman Matt Lockwood confirmed.

Taking her place is Kathryn Wildfong, who served in the role from 2017 until Reeser was appointed.

The spokesman is mum about why Reeser quit and says the abruptly fired trio aren't rehired.

After editor-in-chief Annie Martin and two key associates were dismissed, Wildfong saluted them as "the heart of the press." She told The Detroit News:

"I am very concerned that this is a first step in closing or changing in some really profound way what the press is and what it does. I'm terribly worried about my former colleagues, both those who are staying and those who've been let go."

Wildfong, who lives in Ferndale and has two WSU degrees, joined WSU Press in 1984 as a part-time copy editor and proofreader while working on her master's in comparative literature. 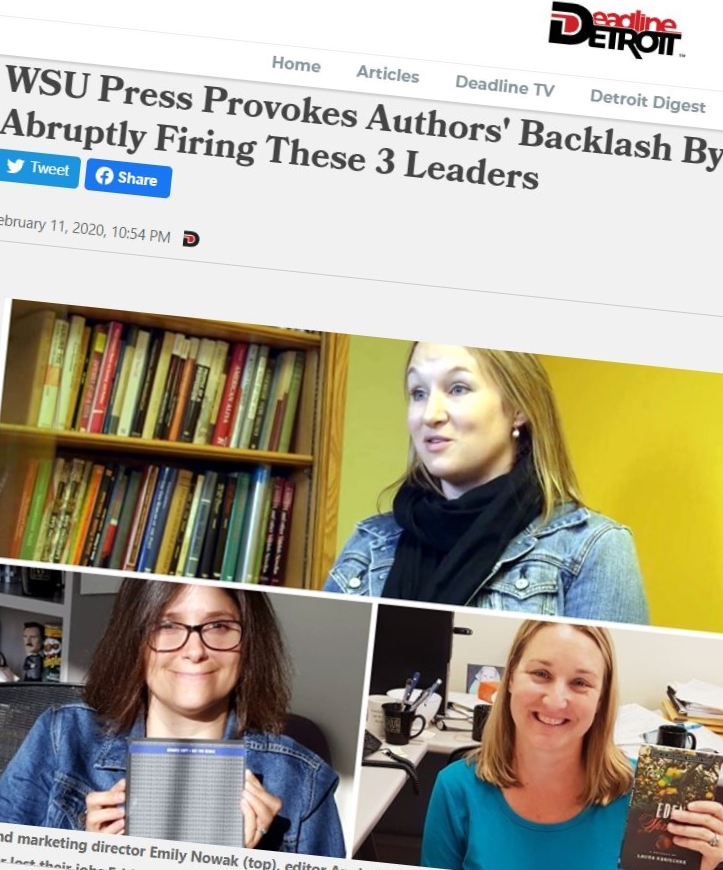 She went full-time in 1987 as a production editor, and later "moved into positions of increasing responsibility — first in the manuscript editing department and then in acquisitions," a past university release says. She was editor-in-chief from 2009 until rising to interim director in June 2017.