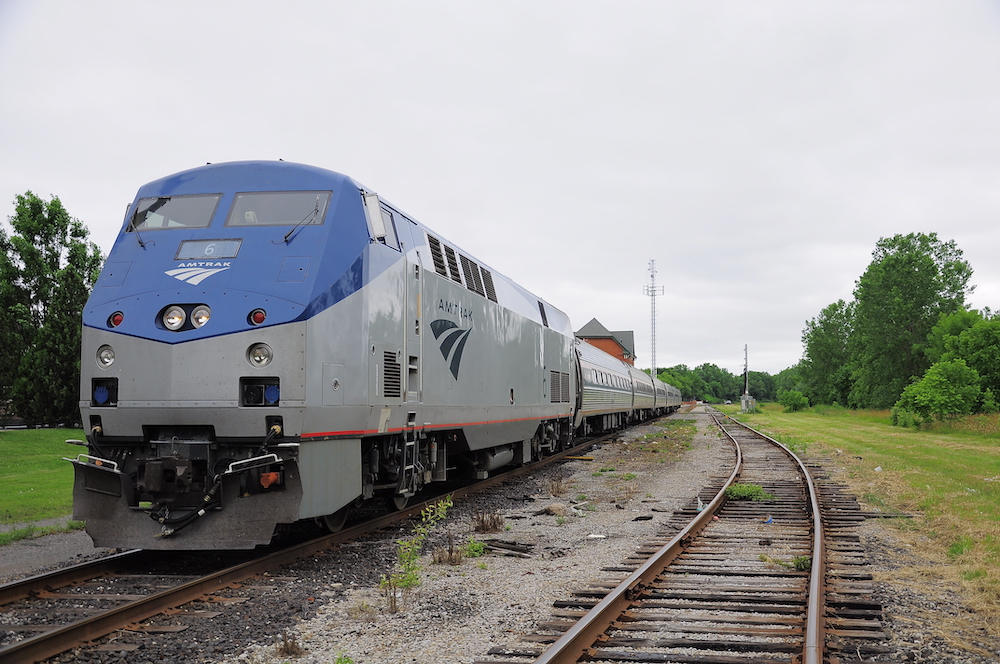 Last year, Amtrak trains were on-time only 60% to 70% of the time in many states, and in Michigan the rate was an average of 43 percent. The state's busiest route -- Chicago to Detroit to Pontiac -- was at a dismal 33 percent.

The upside, was nation’s northeast corridor, from Washington, D.C., to New York City, was saw on-time performance rise to more than 90 percent. (Probably doesn't hurt that a lot of politicians use that train.)

Bill Laitner of The Freep reports:

This year, Amtrak hopes to change that. Officials with the nation’s passenger-rail system say that, if enough Americans contact their Congress members — and Amtrak’s web site explains how to do that — that speedy passenger trains could regain the historic priority they once wielded over creeping freight trains, when both vie to use the same tracks.

But until lawmakers restore to Amtrak what the railroad industry calls “track preference,” passengers must take their chances with trains that are routinely late, and sometimes very late.