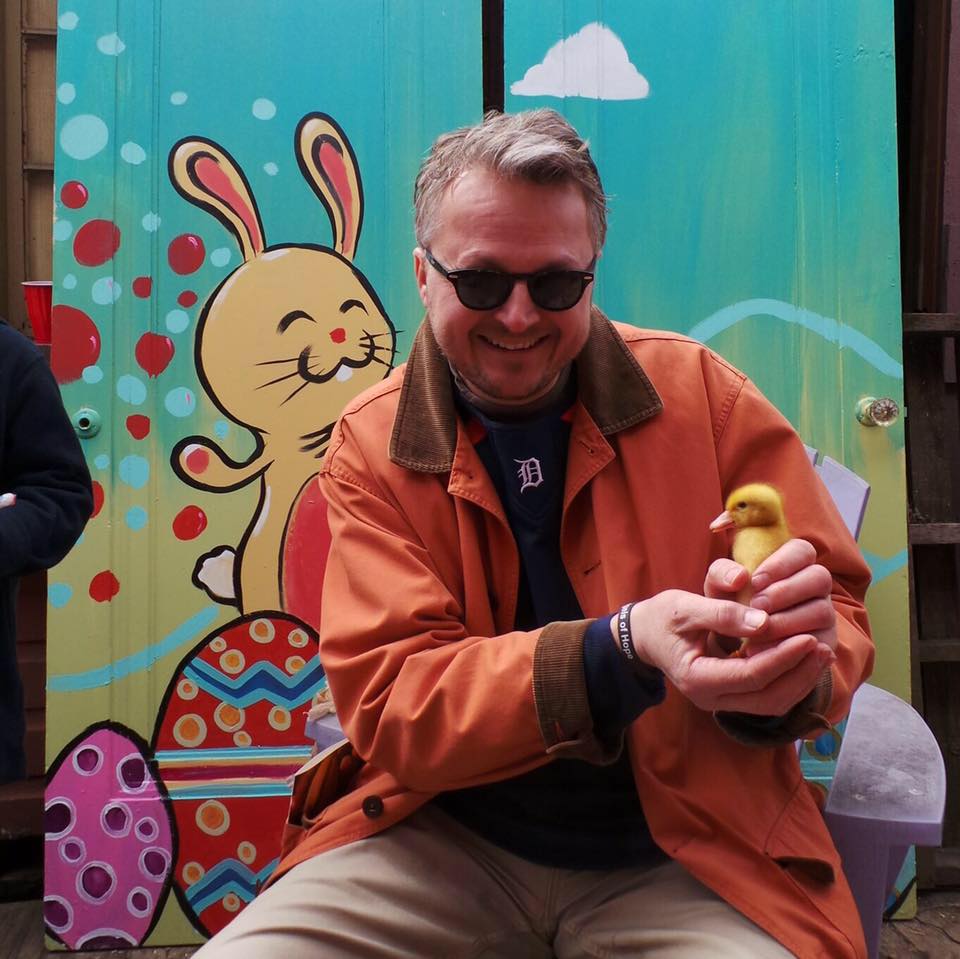 Investigative reporter M.L. Elrick, who quit Fox 2 in December amid differences over newsroom policy, will rejoin the Detroit Free Press part-time Monday. He shared a Pulitzer Prize there in 2009 for coverage of Kwame Killpatrick's text message scandal.

Elrick tells Deadline Detroit that he'll do investigative reporting, and his primary responsibility will be to produce a multi-episode, true-crime podcast. He declined to disclose the subject, saying only that it involves a story he reported on in the past.

"I’m excited about it," he said of returning.

Elrick was at Fox 2 more than seven years. One of his differences with the station came when a new general manager killed his "ML's Soul of Detroit" podcast, which the previous general manager had given him permission to do. He also had concerns about how the station handled his final investigation, which involved a major advertiser.

His story never aired. Instead, after he left, the station assigned the story to another reporter. It aired as a daily story with no promotions, and minus a confrontation Erlick filmed with the subject of the report.

He had previously worked for the Detroit Free Press on and off for a total of  about 14 years. He started as a clerk in the Lansing bureau in 1989 while he was Michigan State University.