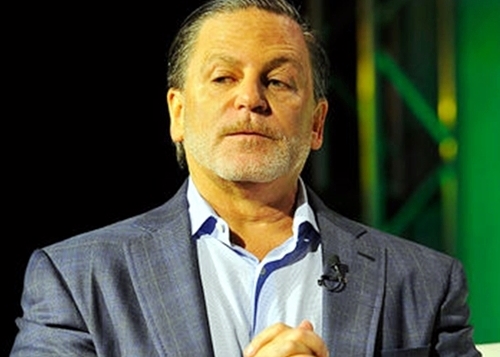 Dan Gilbert's Rocket Fiber LLC, which has promoted itself as offering super fast Internet speeds, will sell its assets to  Everstream Solutions LLC of Cleveland, Nick Manes of Crain's Detroit Business reports. The deal is expected to close this spring.

Company executives tell Crain's that the company, founded in 2014, the Detroit-based broadband internet provider born during a resurgent time for the city, will sell its assets to Cleveland company Everstream Solutions LLC, Crain's has learned.

The Rocket Fiber executives tell Crain's the company is profitable and annual revenue is "well into" the eight figures.

Rocket Fiber becomes one of the first Gilbert companies to be sold after being built from the ground up.

The company originally intended to take on firms like Comcast by also offering cable television, but eventually scratched that plan. Instead, it decided to promote itself as a zippy platform to stream shows.

Everstream Solutions promotes itself this way:

Everstream has raised the bar for business connectivity, delivering a business-only fiber network with the speed, reliability, scale and performance that today’s enterprises demand. With more than 13,000 route miles of fiber and speeds up to 100 Gbps, Everstream’s enterprise-grade network delivers robust business fiber services.