A Macomb County woman who ran a fake adoption agency, who scammed desperate couples of more than $2 million and spent it on personal luxuries, drew a more than 10-year term in federal prison Wednesday. 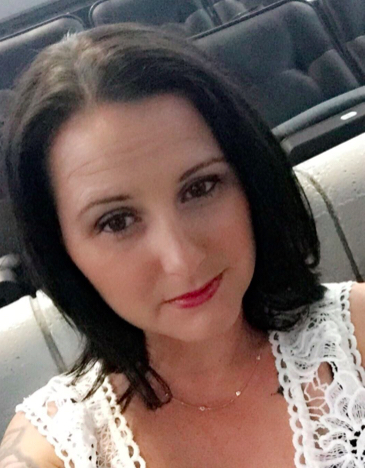 The Detroit News reports that Amber Lynn Lee, of New Haven, enjoyed Louis Vuitton handbags and Tiffany jewelry, which she bought with money collected for "a scheme that matched adoptive parents with birth mothers who were non-existent, not pregnant or uninterested in adoption," Robert Snell writes.

Federal court records and statements from victims portray Lee, operator of the unlicensed Always Hope Pregnancy and Education Center, as a scam artist with expensive tastes — everything from French handbags to $43,000 shopping sprees at Louis Vuitton and $130,000 splurges at jewelers Cartier and Tiffany & Co. — dozens of failed adoptions and scarred victims. That includes one woman who had hoped to adopt a baby that prosecutors say never existed and is now left with an "empty nursery that I cannot bring myself to take down," the woman told the court.

..."She broke her victims’ hearts, over and over again. In some cases, she stole her victims’ ability to become parents," Assistant U.S. Attorney Sara Woodward wrote in a sentencing memo. "It is impossible to quantify the emotional and psychological pain that she caused to countless families."

Lee, for example, admitted that in June 2018 she told a client that a birth mother named RaShaunda had been shot and killed and the baby had died.

RaShaunda did not exist.

Lee's lawyer recommended a three-year sentence, but Judge Bernard Friedman went in a different direction. Besides the 10 years, she must pay more than $1 million in restitution.