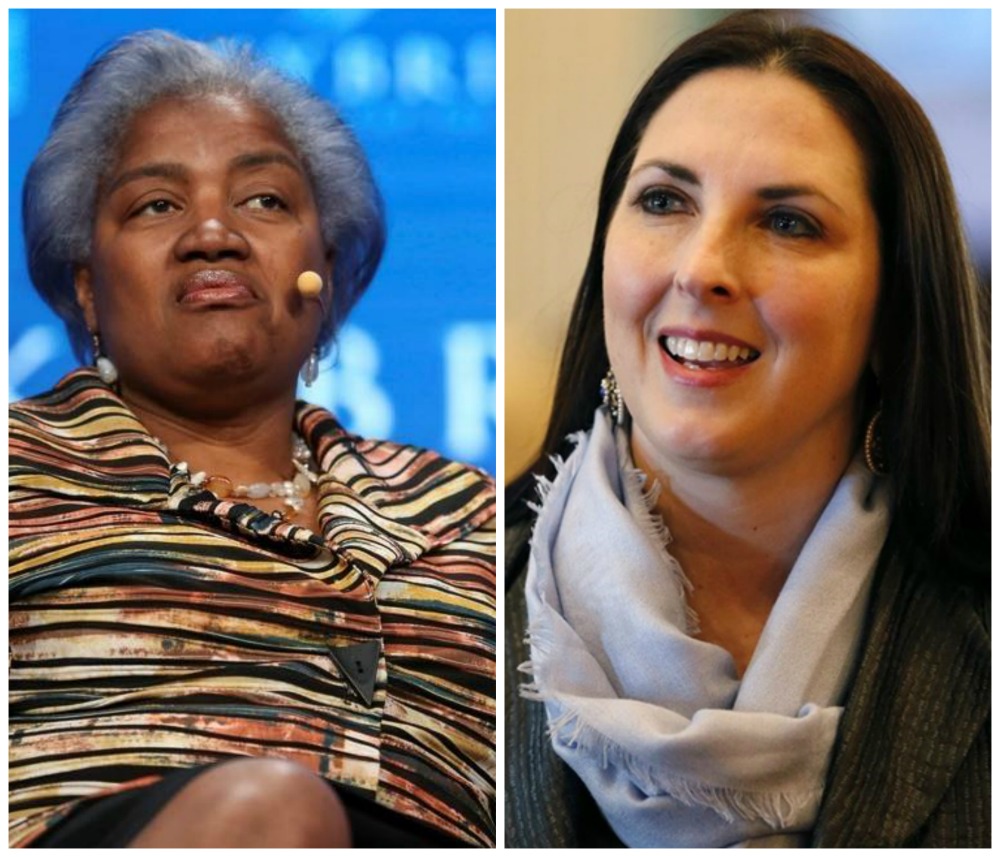 Politics is ugly, especially during a presidential election year.

Longtime Democratic operative Donna Brazile said that Republican National Committee Chairwoman Ronna Romney McDaniel of Northville should to "go to hell" after the GOP party chief claimed that Democrats' convention this summer would be "rigged against" Bernie Sanders, Politico reports.

"For people to use Russian talking points to sow division among Americans, that is stupid. So Ronna, go to hell," she continued. She went on to say the Democrats "are not trying to prevent anyone from becoming the nominee."

"If you have the delegates and win, you will win. This notion that somehow or another Democrats are out there trying to put hurdles or roadblocks before one candidate, that's stupid. I know what's going on," Brazile said.

"They are scared of Democrats coming together to defeat Donald Trump," she continued. "They need to be focusing on what we're focusing on in the Democratic Party. And that is preventing foreign interference in our elections. Stop using Russian talking points, Madam Chairwoman. Period. Stop using it."

Hosts Sandra Smith and Ed Henry both reacted with “Whoa!”

I’d be having a bad day too if my party was still hopelessly divided.

Talk of a brokered convention and the DNC trying to stop Bernie obviously hit a little close to home.