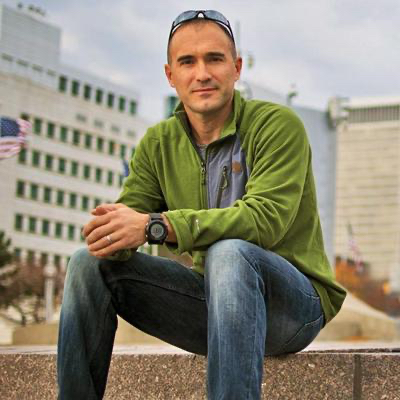 Ryan Friedrichs, the chief development officer, will work for Stephen Ross, the real-estate billionaire developing an innovation center with Dan Gilbert and the University of Michigan on the site of the aborted Wayne County Jail project.

Friedrichs is leaving his city post in a few weeks to work for real estate mogul Stephen M. Ross in development of a new innovation center on the site of the aborted Wayne County jail project.

Friedrichs' departure comes months after the city's inspector general found that he abused his authority by being complicit in a scheme to delete city emails.

Friedrichs is a central figure in the ongoing criminal investigation by the Michigan Attorney General’s Office concerning deleted city emails related to conflict of interest and preferential treatment allegations against Mayor Mike Duggan.  As first reported by the Free Press in July, City of Detroit employees were ordered to delete emails to conceal the extent of the city’s support for the Make Your Date program as the Free Press was preparing to publish its initial investigative report on the nonprofit, a former city official told the newspaper in July.

Friedrichs is married to Michigan Secretary of State Jocelyn Benson.