The two Democrats vying for 125 presidential nominating convention delegates at stake in Michigan's primnary plan these apperances before Tuesday's primary, according to the Free Press: 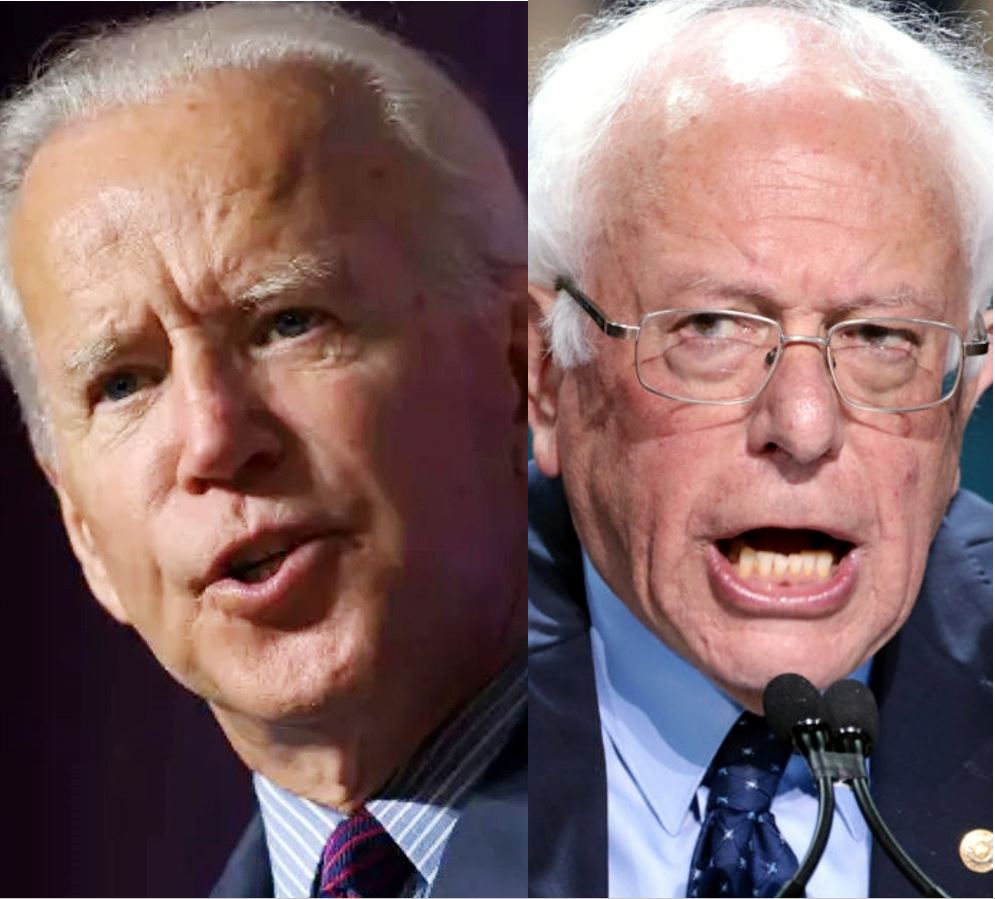 ► Bernie Sanders, Sunday: Grand Rapids rally at 12:30 p.m., Calder Plaza, 351 Ottawa Avenue NW. Jesse Jackson is expected to be on stage.
— Then a 6 p.m. rally in Ann Arbor with Rep. Alexandria Ocasio-Cortez on the Diag at the University of Michigan, 913 S. University.-

In all, Michigan sends 147 delegates to the Democratic National Convention in Milwaukee this July, with 125 allocated based on this week's vote.