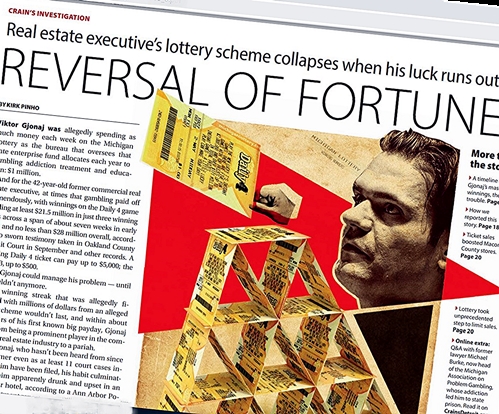 At times that gambling paid off tremendously, with winnings on the Daily 4 game totaling at least $21.5 million in just three winning days across a span of about seven weeks in early 2018 and no less than $28 million overall. ...

Gjonaj could manage his problem — until he couldn't anymore.

The winning streak that was allegedly financed with millions of dollars from an alleged Ponzi scheme wouldn't last, and within about two years of his first known big payday, Gjonaj went from being a prominent player in the commercial real estate industry to a pariah. ...

Viktor Gjonaj is the subject of a federal probe into his alleged Ponzi scheme ... that allegedly resulted in no less than $15.25 million being lost to investors who believed they were purchasing ownership interests in real estate. ...

[Some] were owed millions, with Gjonaj allegedly having used their investments to fund his lottery addiction, and he had no way of paying it back. The Daily 3 and Daily 4 winnings had dried up.

Pinho's in-depth special report dominates this week's cover (above) and spans more than three inside pages. It has a 2,100-word main article, four print sidebars and an online-only feature. 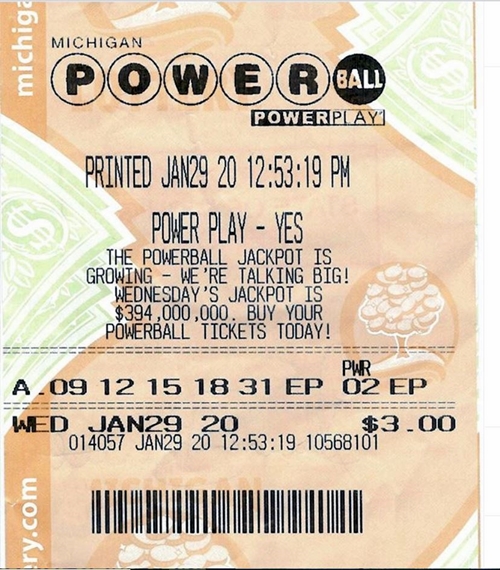 The commitment of space and roughly six months of reporting is particularly remarkable because the focus is a former source and marketing ally of Crain's. They've "worked together intermittently going back several years," a three-paragraph note explains.

Imperium Group, the collapsed Troy company run by Gjonaj (pronounced JOHN-idge), sponsored a ticketed event the publication hosted last April at the Fillmore Detroit "on the future of Detroit’s real estate market." Gjonaj spoke there and "has also been quoted on retail real estate matters and advertised Imperium in Crain's," adds the disclosure box alongside the article. In addition, he had been contracted "to market space for lease in the Brewery Park office building that serves as the Detroit headquarters for Crain Communications Inc., the parent company of Crain's Detroit Business." 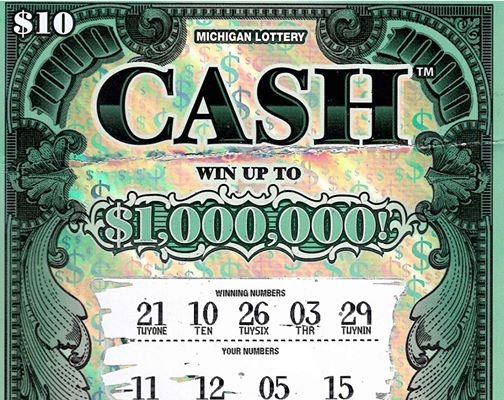 Now he flips from business contact to news target.

Pinho quotes an anonymous past employee of Imperium, which was evicted last September from the Liberty Center office complex on West Big Beaver Road:

"Everybody was shocked and nobody knew anything about it. Everyone lost a job and everybody is trying to recoup.

"I wish we were a real estate company, but unfortunately we were not. I just wish people who were cheated get their money back."

There's lots more to this vivid tale at the link below.