Two churches — one in Detroit and one in Roseville — took different approaches Sunday to deliver religion to congregants in person, after Gov. Gretchen Whitmer exempted places of worship from penalties for holding illegal gatherings of more than 50 people.

The Detroit church had indoor services with some people standing within six feet of one another, while the Roseville church delivered a parking lot sermon, with most folks staying in their cars.

At Greater Grace Temple on 7 Mile Road in Detroit, nearly 200 people — almost four times the state limit for gatherings — went inside the church for the traditional Sunday service.

It was a sparse crowd for the 6,000-seat megachurch. Ushers wore latex gloves and carried bottles of hand sanitizer.

Whitmer late last week amended her ban on large gatherings to allow places of worship to avoid misdemeanors should they violate it. Already, the ban is more lax than CDC recommendations, which urge limiting gatherings to a maximum 10 people.

"The separation of church and state, the Republican legislature asked me to clarify that," she said. "That’s an area we don’t have the ability to directly enforce or control. We are encouraging people though, do not go to church on Sunday and sit next to people that would be spreading COVID-19."

Whitmer added that she's discouraging people from gathering at all. Many churches had already announced they would close for the duration of the outbreak, with some taking services online.

Carriers of the deadly virus can be asymptomatic. 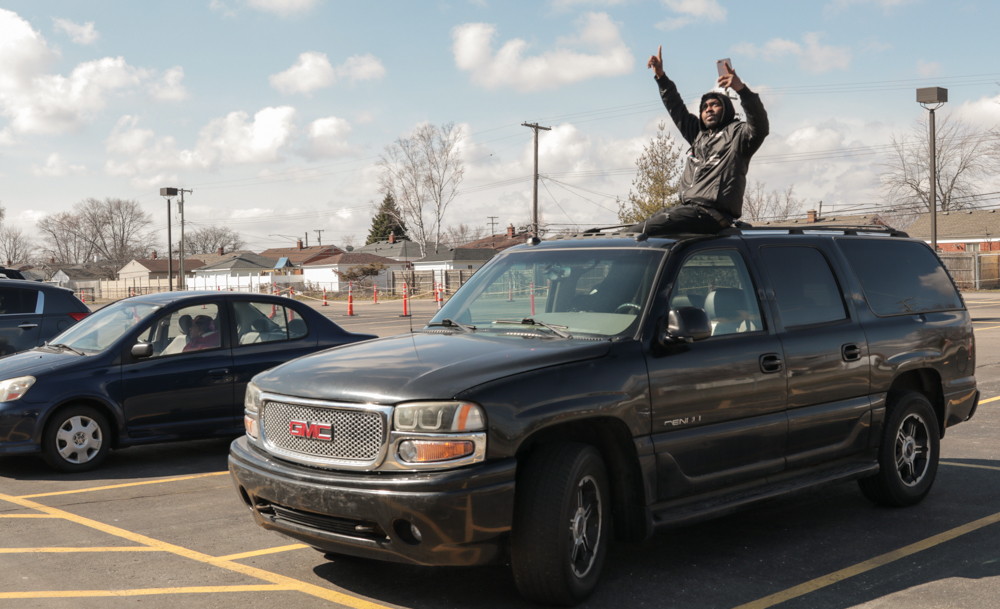 Meanwhile, at the All God's People Church at 25295 Chippendale in Roseville, Rev. W.J. Rideout III chose what many would consider a more responsible approach by holding services in the parking lot.

About 10 cars showed up, and most of the congregants stayed in their cars while the pastor and others spoke with a microphone. A few people got out and stood near their cars. (See more photos below)

"People are panicking. This pandemic has really brought fear to a lot of people," he told Deadline Detroit before the service. "My intention is let the people know they're going to be safe and they don't have to be around people." 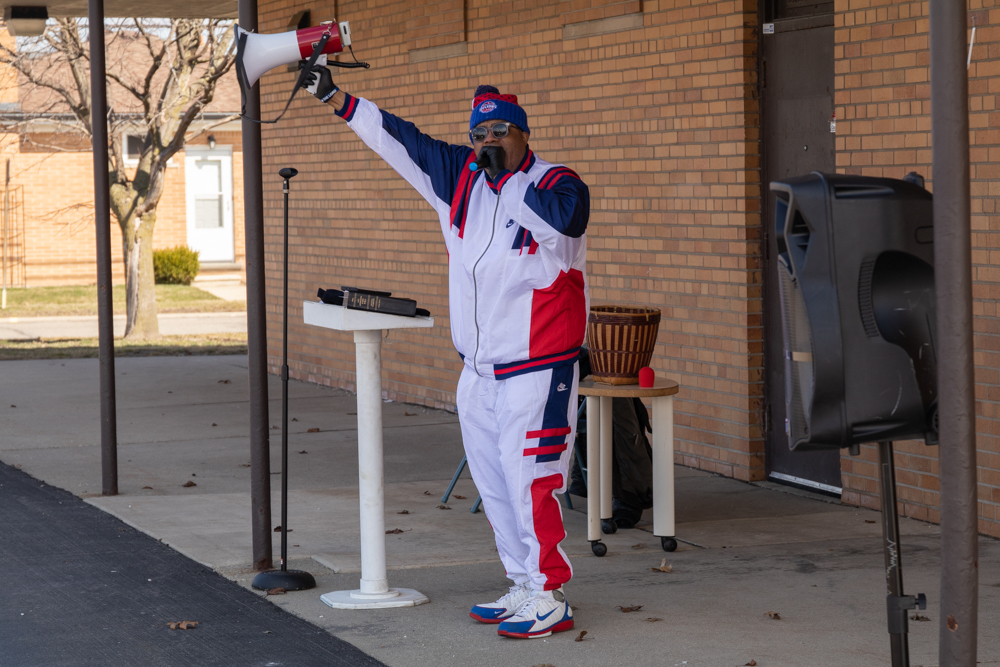 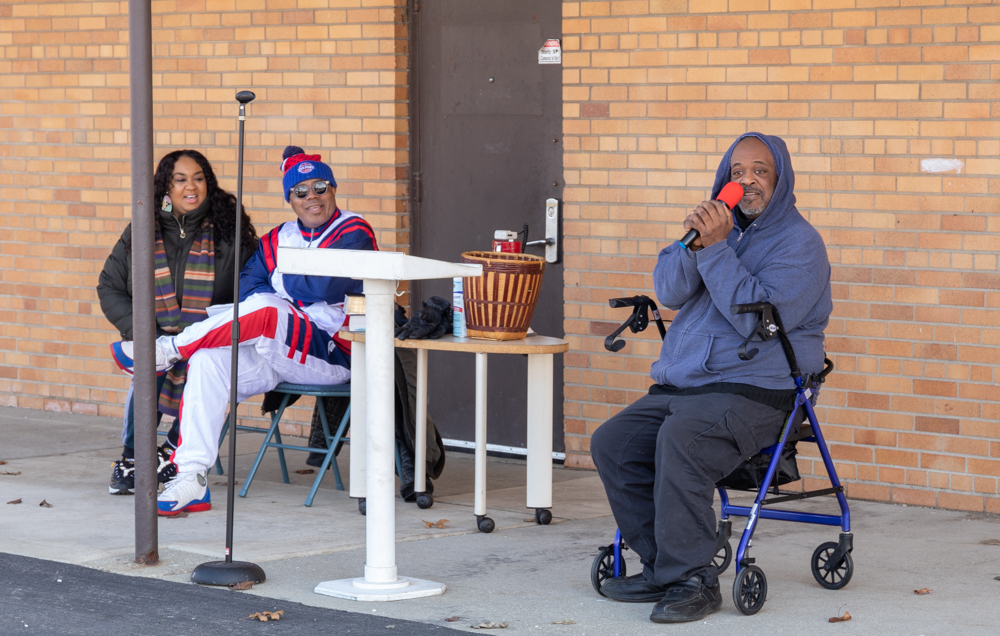 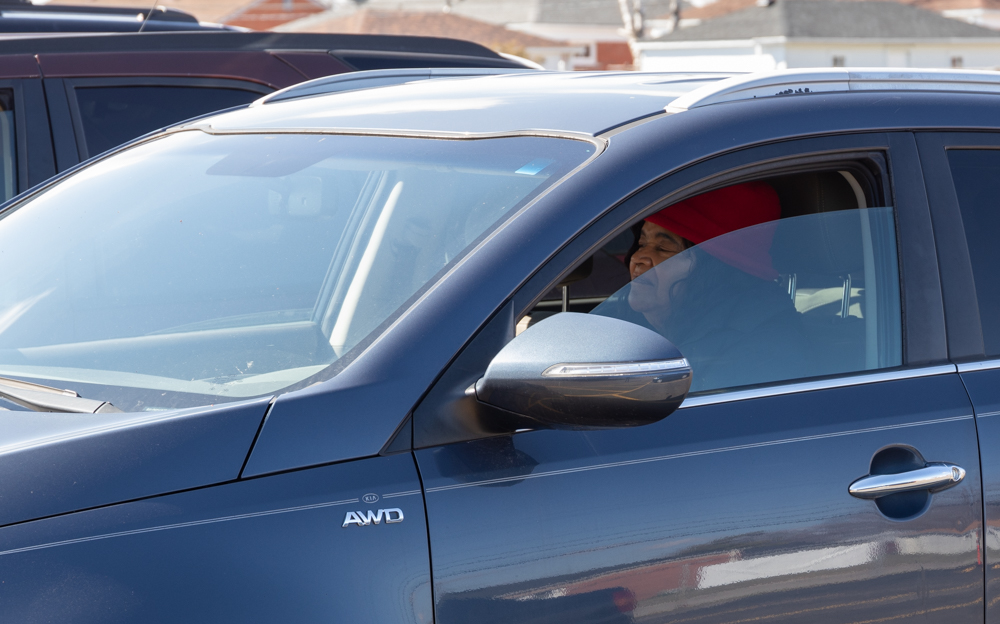