This daily collection of pandemic news shorts supplements coverage of remarks by the mayor and police chief, hospital supply shortages locally, plans by the Detroit Archdiocese and answers about what's not allowed until April 13.

► Statewide toll: The state's daily statistics show 463 new cases of COVID-19, the respiratory disease caused by coronavirus. The cumulative total reaches 1,791. Tuesday's total is up 35% in a day and 73% in the past two days -- reflecting infections that likely began before the governor began ordering widespread commercial shutdowns March 16. 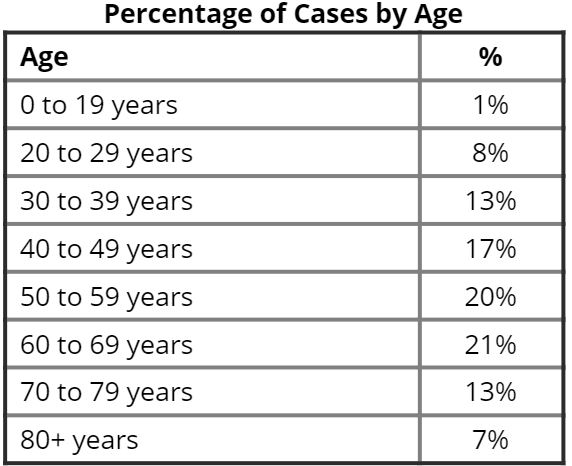 Michigan's reported death toll is 24, up from 15 a day earlier.

Among diagnosed cases added Tuesday afternoon are 86 in Detroit, 75 in western Wayne, 52 in Oakland and 35 in Macomb.

Patients from Detroit who have COVID-19 or survived total 563 now, while the rest of the three-county area has 963 confirmed cases so far. The table at right shows patients' age ranges statewide. 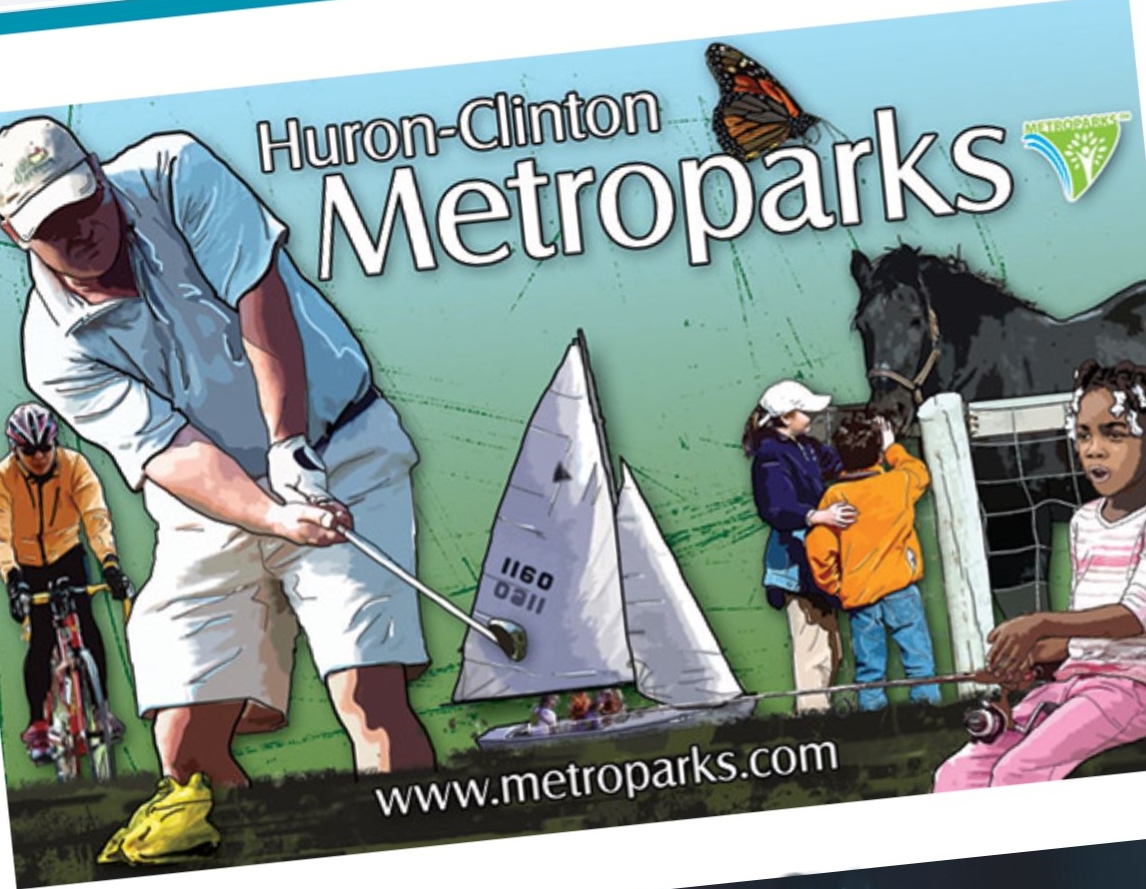 ► Recreation allowed: The 13 Huron-Clinton Metroparks remain open for biking, running, walking and enjoying nature, a new posting confirms, with free entry on Tuesdays, Wednesdays and Thursdays. Playgrounds, interpretive centers, bathrooms and offices are shut. Golf and programs are off until April 13 at the soonest. Yearly passes are on sale here.

► Jazz event optimism: Detroit Jazz Festival organizers have a positive outlook and release the Sept. 4-7 lineup for an event that drew more than 325,000 fans downtown last Labor Day weekend. "The reason is hope," artistic director Chris Collins tells the Detroit Free Press. "It's the light at the end of the tunnel.

More than 1,400 complaints were filed in writing and by phone by the start of this week, a news release says. Violations of the Michigan Consumer Protection Act are misdemeanors, punishable by fines of up to $500. "If stores continue to disregard the rules and raise their prices beyond justifiable amounts, then we will hold them accountable," Nessel says in the handout 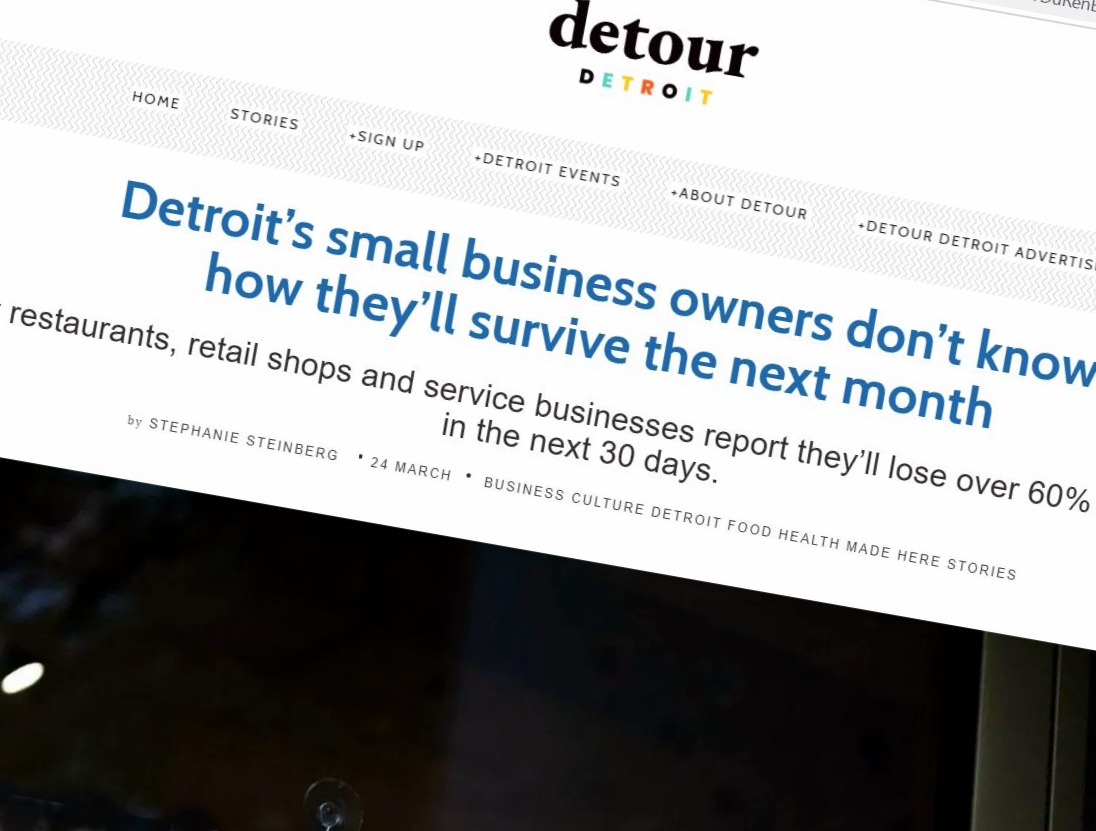 "More than anything right now, I want a crystal ball, but I don't have that." -- Liz Blondy, Canine to Five dog daycare sites in Detroit and Ferndale

They and others are quoted Tuesday at Detour Detroit, a biweekly newsletter