The good news, according to President Trump, is the federal government will do more to help states as the nation copes with the COVID pandemic. In fact, he just granted the governor's request for a major disaster declaration. That step Saturday allows federal aid for emergency protective gear and other responses. 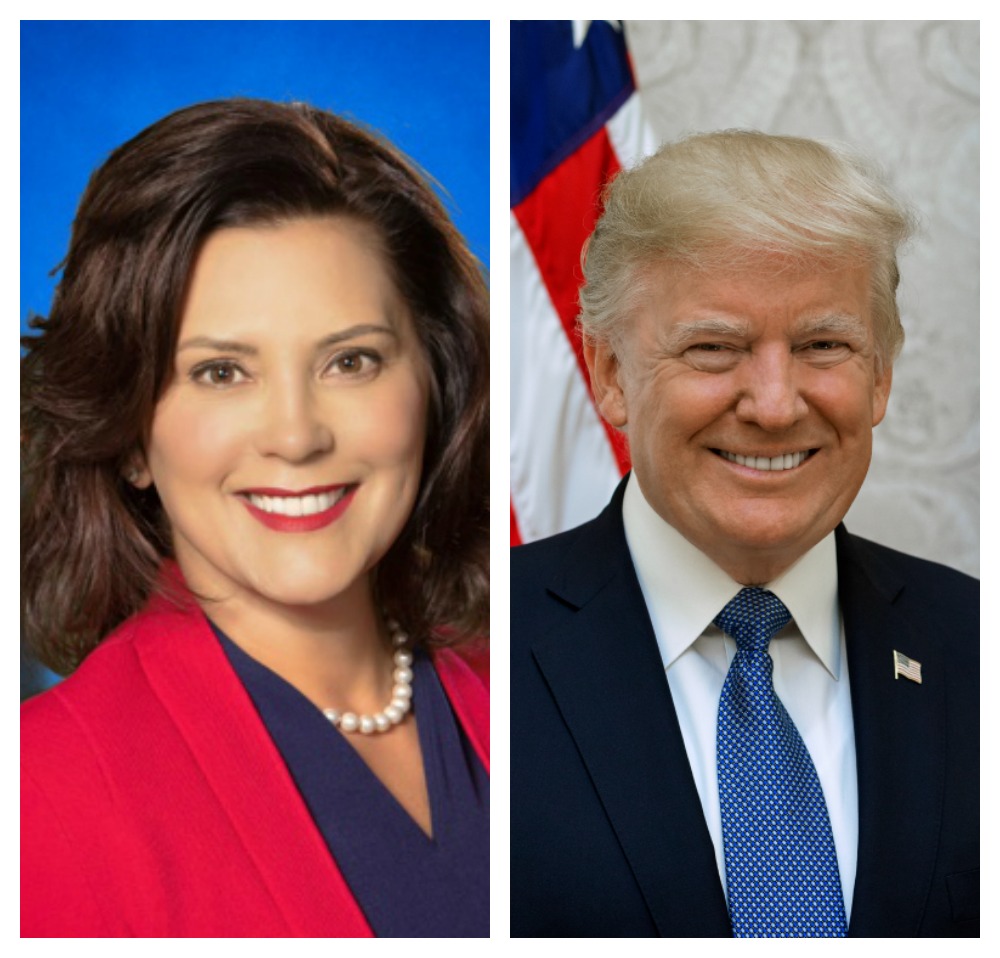 The bad news, also according to Trump, is that Michigan is unlikely to get everything it needs in a timely way because he doesn't like Gov. Gretchen Whitmer, and also because General Motors displeased him this week.

“I want them to be appreciative,” Trump said after the White House announced that he would be using the powers granted to him under the Korean War-era Defense Production Act to try to compel auto giant General Motors to produce ventilators.

Trump said he had instructed Vice President Mike Pence not to call the governors of Washington or Michigan – two coronavirus hotspots – because of their public criticism. “If they don’t treat you right, I don’t call,” Trump said.

The AP report, an overview of the tension between Trump and the nation's governors, notes the president's inconsistency in his handling of the crisis:

Yet Trump – who hours earlier had suggested the need for the devices was being overblown – rejected any criticism of the federal government’s response to a ballooning public health crisis that a month ago he predicted would be over by now.

The federal actions and directives include authorizing the secretary of defense to call up an unspecified number of federal reservists to help.