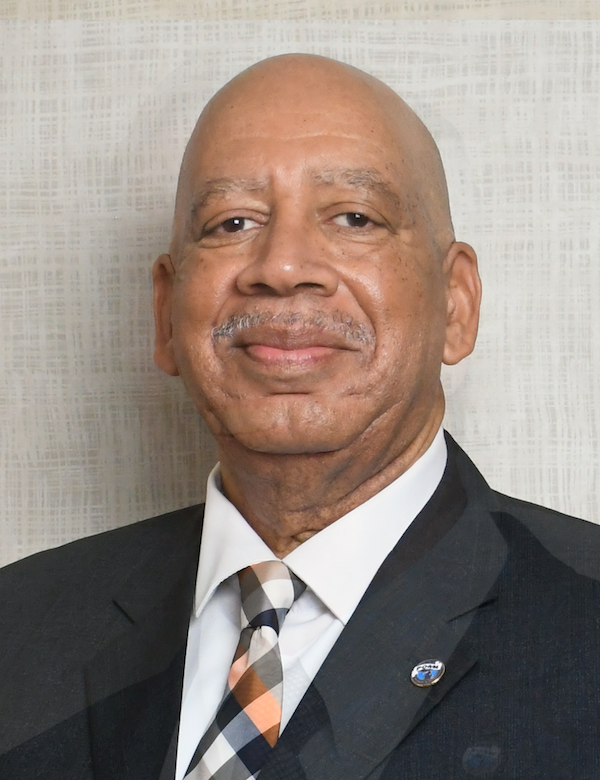 The president of the deputies union says working in Detroit's jails "has now become a death sentence."

In a letter to members on Sunday, Reginald Crawford, president of the Wayne County Deputies Sheriffs' Association, accuses county officials of downplaying the crisis, releasing false numbers to employees, while releasing sick and untested inmates into the community.

No government official from Lansing to Detroit has adequately addressed the pandemic within the jails, despite months of warnings that fetid conditions made them an ideal incubator for the coronavirus.

Detroit is the hardest-stricken city in Michigan for COVID-19 deaths (158) and infections (4,495), totaling more than one-quarter of all cases while making up just seven percent of the state's population.

The jails are a primary culprit, Crawford believes:

"I [am] calling for every Deputy, all Command Officers, all Medical Staff, all Civilians and all Inmates to be TESTED IMMEDIATELY for COVID-19. (2) Calling for a deep cleaning and sanitizing of Jail Division 1 IMMEDIATELY. (3) Report real numbers of Inmates, Deputies and others that have tested positive for COVID-19," he wrote.

"The WCDSA Executive Board and I were told by the Sheriff's Office that NO inmates have tested positive for COVID-19, however sick inmates haven't been tested and are released from jail into the community."

Officially, 65 employees have tested positive as of Friday morning. Two are dead: Donafay Collins, commander of the maximum security unit, and Cpl. Dean Savard, who died Friday and worked at medical intake. At least 80 other employees have been quarantined.

At the same time, the county reports no infections among inmates, while having released more than 400 people over the past week.