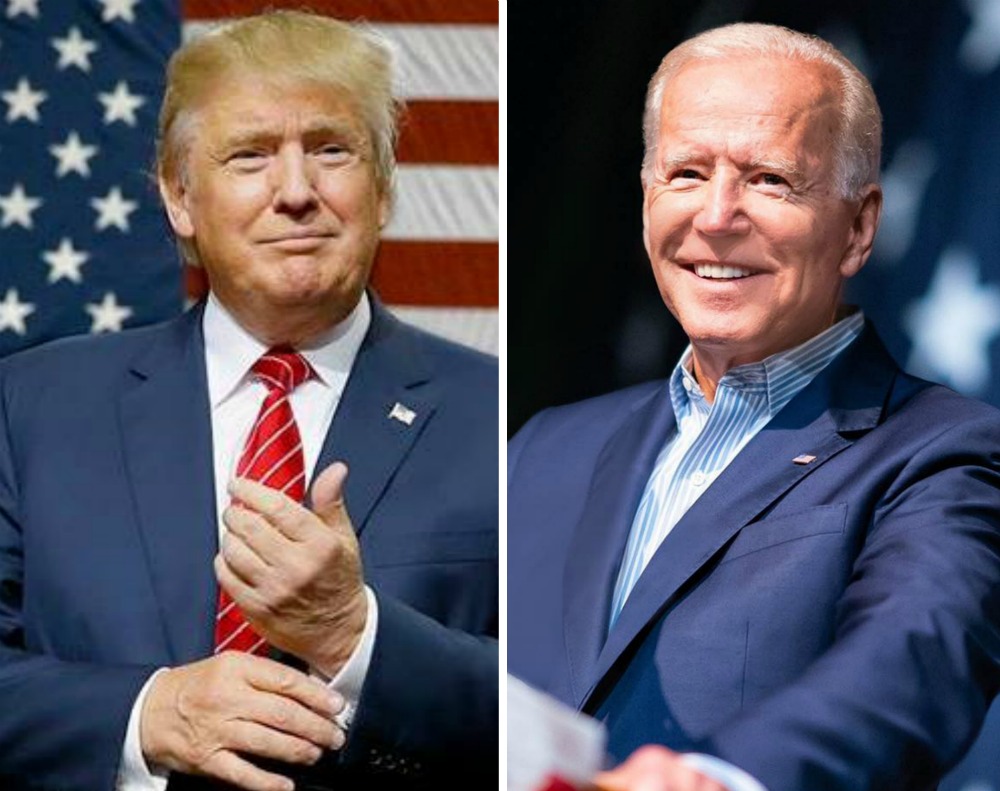 With the presidential election just seven months off, a poll shows former Vice President Joe Biden in a tight race with President Donald Trump in Michigan, a state Trump won in 2016 by 10,704 votes.

A  Public Policy Polling  survey of 1,019 registered voters taken March 31 to April 1 found Biden with a 3-percentage point lead over Trump, Vox news reports. The news outlet notes that the poll has an error rate of 3.1 percentage points, suggesting the race is more or less tied in the state. Seven percent of voters were undecided.

Given this gridlock — as is the case with Florida — newly registered voters could have an outsize impact on the race, as could Covid-19.

Michigan’s Gov. Gretchen Whitmer has emerged as a leading national voice in the coronavirus response, and has been both critical of Trump’s response and a target of the president’s derision. She, however, is popular in the state according to PPP’s polling, receiving a 54 percent approval rating, with 62 percent saying she’s doing a good job handling the coronavirus crisis (as of April 8, nearly 19,000 people have tested positive for Covid-19 in the state).

Nationally, polls show Biden ahead of Trump by bigger margins than in Michigan.