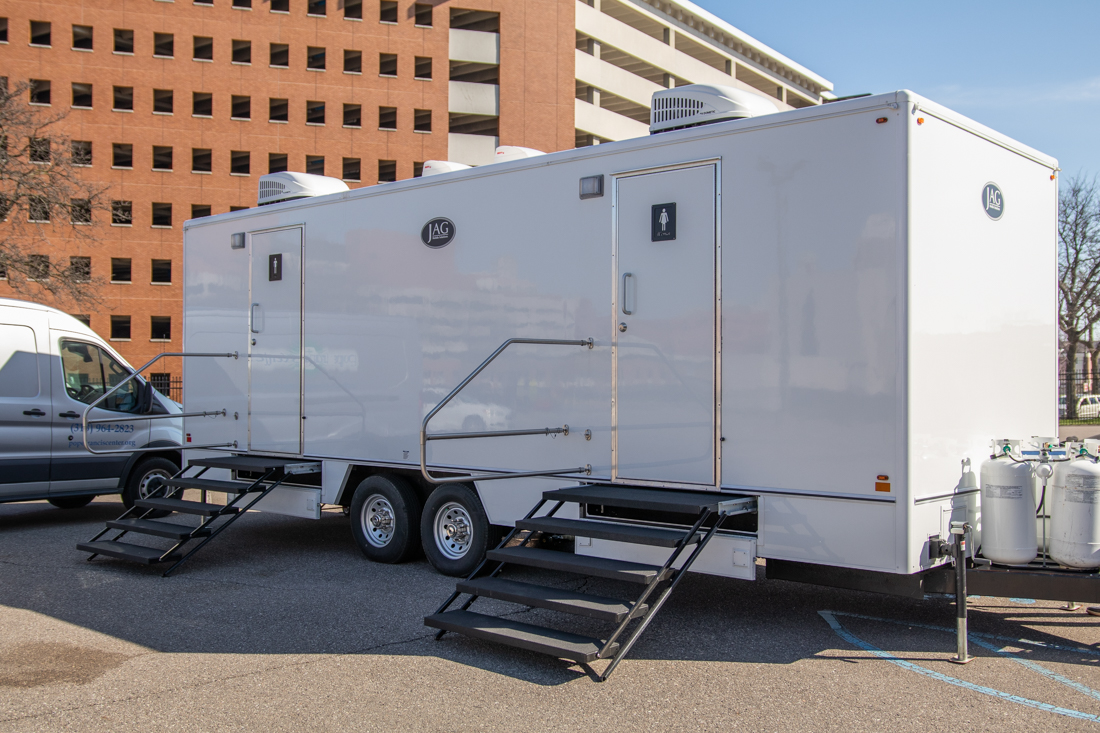 We often take a hot shower for granted. But in the homeless community, particularly in a time of  crisis -- they're not always so easy to come by.

The Pope Francis Center, a Detroit non-profit day center that serves the homeless, is offering daily hot showers in a 32-foot long mobile shower unit in the parking lot across from the agency's building at 438 St. Antoine St. in Detroit. The mobile unit, which has six showers, became operational last week.

Up until now, the center offered showers inside its facility. But because of the virus, the center, like some other homeless agencies, have shutdown their facilities.

So, in lieu of the indoor services, the agency moved it's operation outside. Besides the portable shower, it has put up heated tents and is providing 24-hour access to handwashing stations and port-a-johns. And as always, the center is serving hundreds of lunches a day, which can be eaten in the heated tents. All the services are available 7 a.m. to 11 a.m. Monday through Saturday. 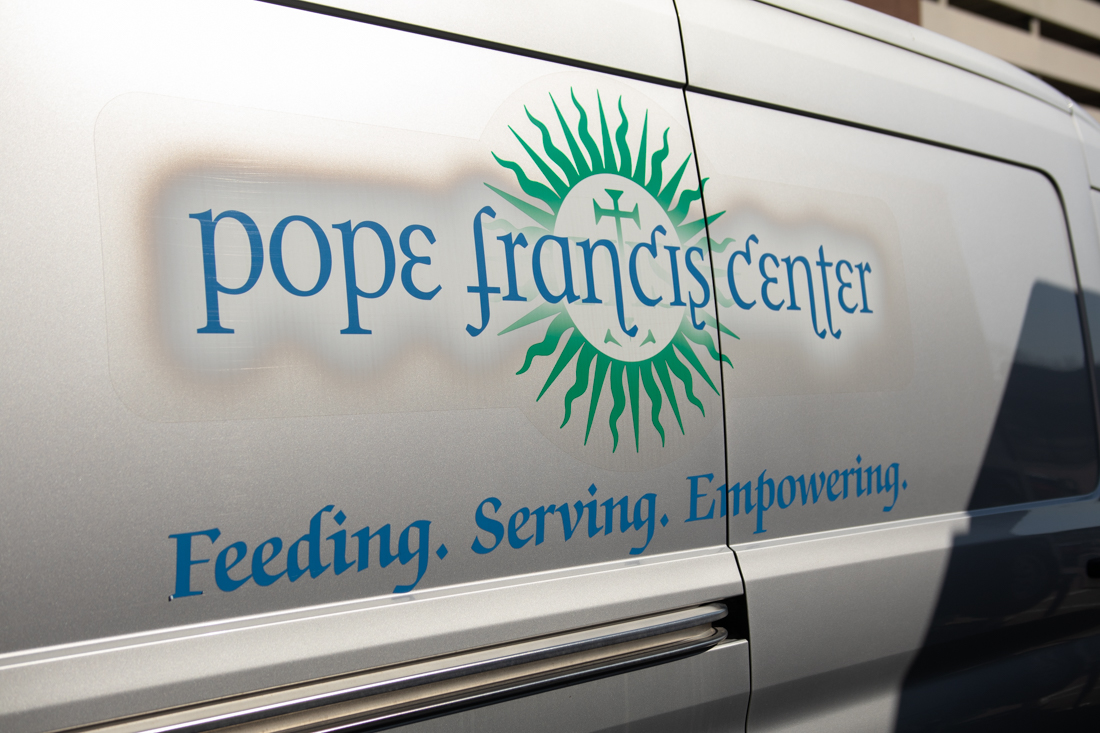 On average, 20 people take showers daily.  The sign up starts at 7a.m. and usually fills up by 7:15 a.m. Women always go first so they can then open up both sets of showers for the men, who far outnumber the women.

Some of the homeless hadn't showered in a few weeks because of the diminshed access to services, says Jeff Sell, a Pope Francis spokesman.

Those wishing to help the center provide for the homeless can donate here. Gifts are being matched up to $25,000 through the Ford Motor Company Fund.