Michigan has Highest Coronavirus Death Rate in U.S. Per Capita 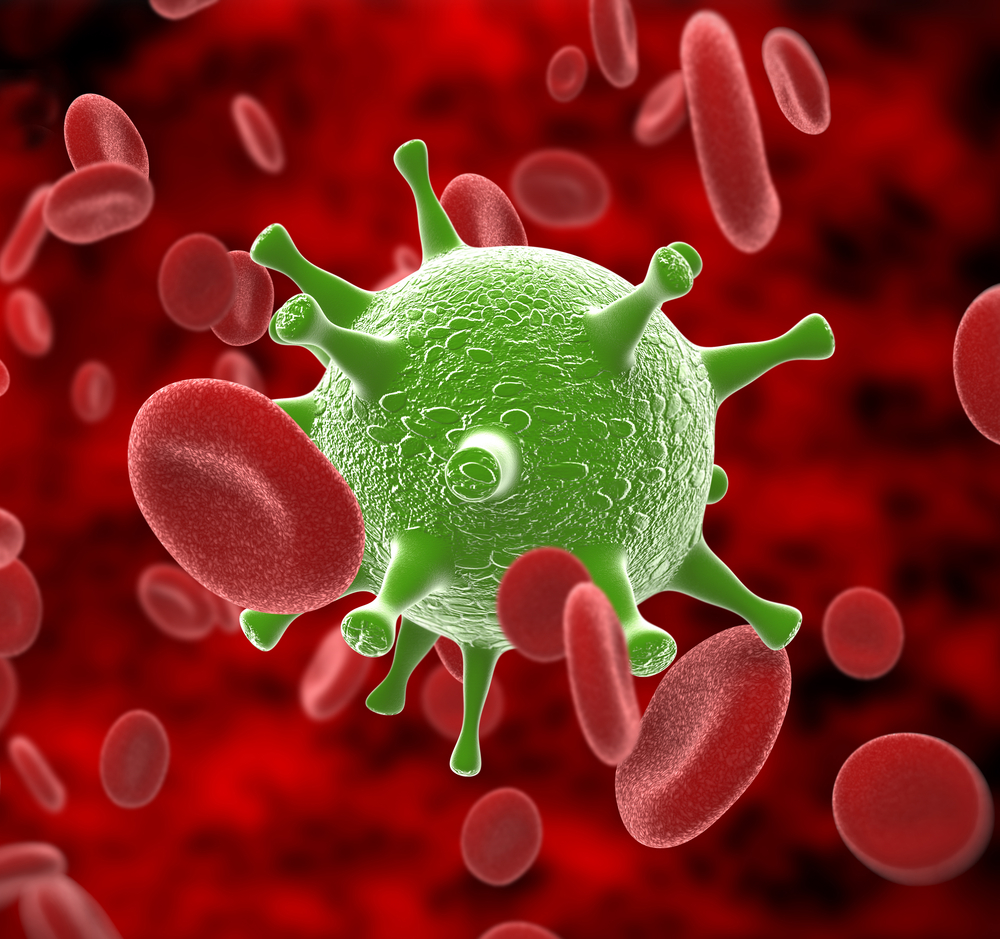 Michigan ranks number one in the nation per capita when it comes to coronavirus deaths, Bridge Magazine reports. The state is third among total deaths.

The state also conducted among the fewest tests per capita of states hit hardest by the pandemic. As of Tuesday, the state had 27,001 cases and 1,768 deaths.

Deaths equaled 6 percent of all confirmed cases, the highest U.S. rate in the nation, as of Monday, Bridge says. Even New York, with more than 10,000 deaths, has a lower death rate because it has tested three times as many people on a per-capita basis.

One of the reasons Michigan’s 6 percent is high is likely tied to its relative lack of testing. As of Sunday, the state had completed nearly 800 tests for every 100,000 people, a total of 79,437.

Of the 10 states with high rates of infection and deaths, only California (just under 500 tests per 100,000) had fewer tests than Michigan.