Lengel: Trump Is Trying to Make Michigan's Whitmer His New Hillary at Any Cost

President Trump has an insatiable need to demonize Democratic rivals, particularly when they're strong women. It worked in 2016 with Hillary Clinton. The mere mention of her name at political rallies triggered full-throated chants of "lock her up."

When a strategy works, it tends to be used again. As the military aphorism goes, generals fight the last war.

That's important to understand, as he tries his hardest to make Michigan's governor his new Hillary -- an enemy of his base -- at any cost. It starts with trying to turn Michigan residents against Gretchen Whitmer.

Asked by ABC News reporter Jonathan Karl last week whether protesters in Lansing and other states should listen to local authorities, he said:

"I think they're listening, I think they listen to me. They seem to be protesters that like me and respect this opinion and my opinion is the same as just about all of the governors. They all want to open, nobody wants to stay shut, but they want to open safely. So do I."

In this case, the operative word is "Me." The subtext is: Whitmer is the enemy of freedom. 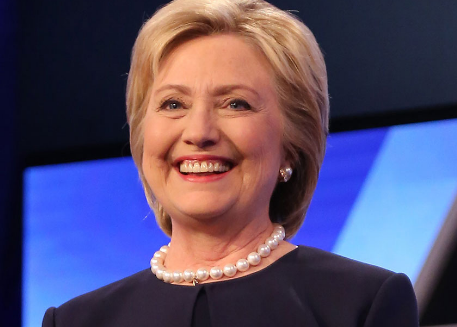 He's telling his base that Whitmer is a threat, particularly if she's chosen as a Joe Biden's running mate. And they're getting the message, to judge from the anger displayed last week in Lansing, most of it aimed at Whitmer.

The pandemic is a lower priority. For Trump, re-election is job one.

"It's been a tough process for people," he says of stay-home orders in Michigan and other states. "There's problems at staying at home too, it's not just 'isn't it wonderful to stay at home.' They're suffering. This country wasn't built on that principle. It was built on an exact opposite principle."

He's quick to disregard most Michigan residents, who don't love being stuck at home, but see it as a necessity before life returning to "normal," whatever that turns out to be. It is understandably difficult for some protesters, many of whom live in rural areas where there aren't many cases, to empathize with the urban centers where Covid is running wild and likely will continue to. (Nearly 77% of Michigan's 32,000 cases are in Metro Detroit, which accounts for 82% of Michigan's lung virus fatalities.) 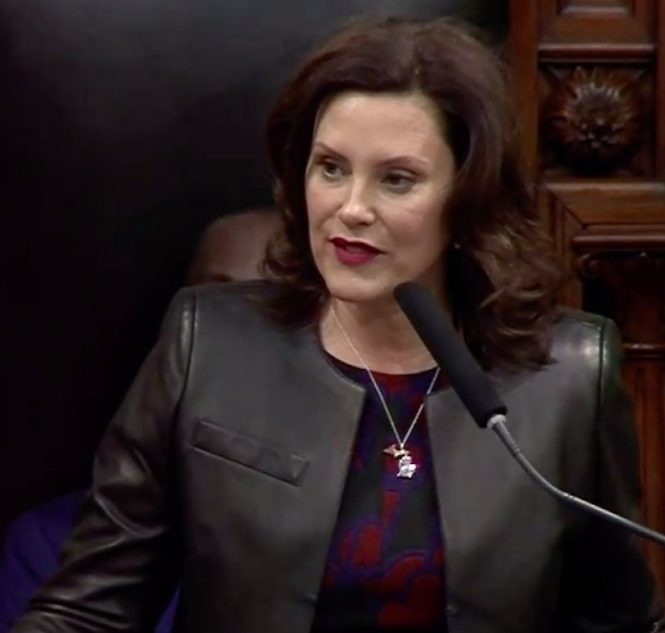 But standing nearly shoulder-to-shoulder at the Lansing rally, then returning to their far-flung counties, may not bode well for the health of their own communities. Trump couldn't care less about that.

TV anchors try to bait Whitmer into engaging in the Trump shenanigans, which will only benefit the president, whose brilliance lies in his understanding his base. His blind spot is reading those outside his base. (Another is his obvious problem with strong women who dare to stand up to him. Perhaps he forgets that women vote, too.)

Fortunately, Whitmer is too smart to fall into his trap. She doesn't have time. After all, she's made it clear the pandemic is her number one concern. If he were capable of such a thing, Trump might follow the lead of a strong woman like Whitmer.

It could save lives.