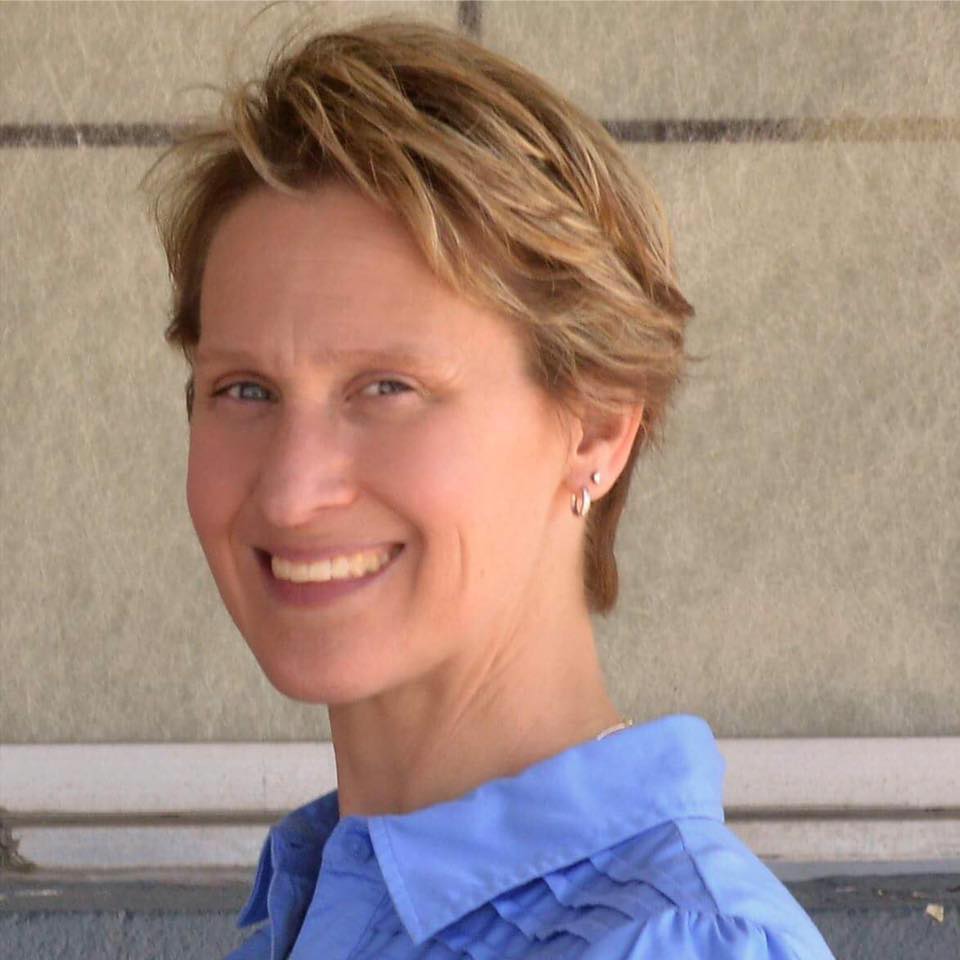 Royal Oak Commissioner Kim Gibbs refuses a request from the city's mayor to resign after she attended a rally last week in Lansing to protest Gov. Gretchen Whitmer's stay-home order.

"They were sending me photos of her at the protect violating social distancing orders that our governor had put in place to protect us," Fournier said, adding that he asked Gibbs to resign.

"I strongly encouraged her to resign because (1) obviously she violated the law, and (2) she put our residents in Royal Oak at risk."

Gibbs, an attorney who specializes in real estate and business transactions, says the mayor wants to silence a conservative voice on the commission.