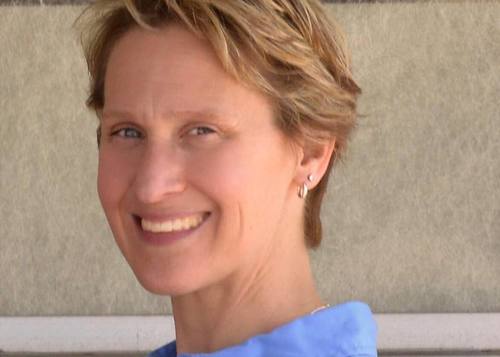 Controversial Royal Oak City Commissioner Kim Gibbs, who was recently censured for showing up to a Lansing rally to protest the stay-home order, was charged Wednesday with shoplifting groceries at Meijer in Royal Oak, the Royal Oak Tribune reports.

Police Chief Corrigan O’Donohue tells the paper that police were called by security and Gibbs was ticketed for a misdemeanor violation of retail fraud and released.

Gibbs, a Republican running for the Oakland County Board of Commissioners, is accused of taking a shopping cart to a self check-out scanner and paying only for $45 of the $130 worth of groceries.

Gibbs was censured by the commission after attending and Operation Gridlock protest in Lansing on April 15 and failing to wear a mask or practice social distancing.