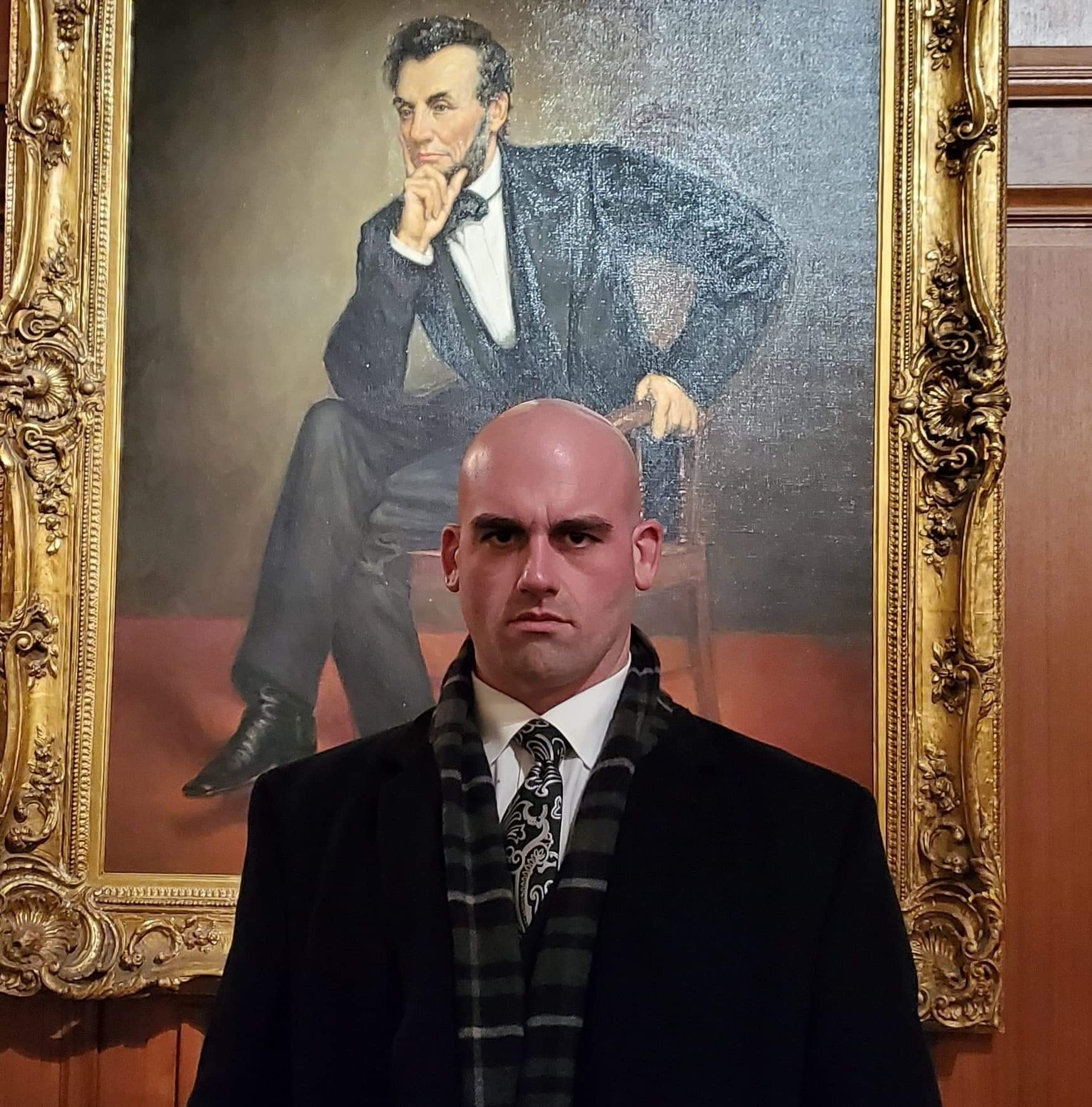 Robert Sinclair Tesh, 32, is charged with making a false report threatening terrorism, an offense punishable by up to 20 years in prison, the Wayne County Prosecutor's Office announced Friday.

He allegedly messaged the threats to an acquaintance on social media April 14 and was arrested later that day.

“The alleged facts in this case lay out a very disturbing scenario," Prosecutor Kym Worthy said in a statement. "We will not and cannot tolerate threats like these against any public officials who are carrying out their duties as efficiently as they can. You can disagree with their positions or their methodology, but you absolutely cannot act as this defendant allegedly acted or you will be charged criminally.”

Tesh lives downtown and is originally from Rochester Hills, authorities and an acquaintance say. He was arrested at his home in the 2100 block of Jefferson.

The licensed realtor previously ran marketing for Downtown Realty. He's no longer with the brokerage after being fired in 2018 for failing to show up to work several days in a row, according to owner Larry Else.

Else says Tesh did not exhibit extreme behavior when he was with the company.

“This is out of the blue, I wouldn’t have expected this,” he said, though later added that he'd recently seen Tesh say "some far-out things" online.

Tesh is described as a former U.S. Army medic in one online profile. He wears an army zip-up in his mug shot.

The 32-year-old is out on a $50,000 bond and has been assigned a GPS tether. He spent a week in jail following his April 22 arraignment and is due back in court June 3.

A court-appointed attorney did not immediately respond to a message seeking comment.